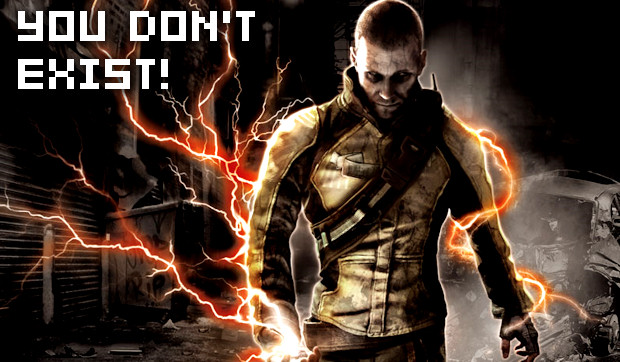 “Moral choice” is one of the hottest buzzterms used by game developers these days, with titles such as BioShock and inFAMOUS proudly boasting that their storylines feature complex narratives where actions have consequences. Despite the best attempts of recent videogames, however, these “moral choices” never quite seem to work as advertised. We asked Valve’s Chet Faliszek why this might be, and he had an interesting answer — he believes moral choices can’t exist in a game.

“There’s never a real moral choice you’re ever making in a game, because you’re never going to have to live with that choice,” he explains. “We do things in our game to get you to behave better, to make you play together, to have this interaction in a game, but I don’t think those are moral choices. I don’t think games allow you to make moral choices. Games allow you to be evil, to do bad things. In Grand Theft Auto, I’m going around running people over, and guess what, I’m not doing that in real life.

“So, in the context of games having moral choices, that’s a weird thing to me. I don’t think they have real moral choices when I think of that. They have something else, like strategic choices, choices inside their world, but to me a moral choice is something that would live outside of a game. I don’t see that.”

Chet makes a very valid point. Gamers are probably never going to be able to get past that obvious disconnection they feel between real life and a videogame to the point where they can truly be wracked with guilt over some moral dilemma. In fact, I’d say that the day a game truly succeeds in creating a real moral choice is a day where we’ve started to blur the line between reality and fiction … and that wouldn’t end well.

Filed under... #How many wolves have to die?#Valve