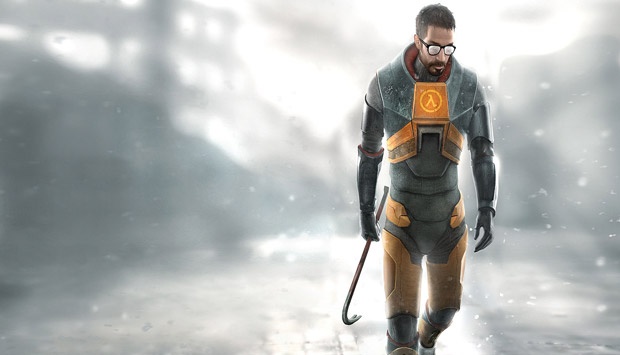 [Update: The trademark in question was removed from the OHIM website and is believed to have been a hoax, reports Valve Time. So goes the Half-Life 3 hysteria. For what it’s worth, the game is seemingly in development, if Valve database leaks are to be believed.]

As much as I don’t want to cover Valve’s trademark for Half-Life 3 in Europe, there’s no getting around it. I’m physically incapable of getting my hopes up any more and would rather wait in silence for the day when the company speaks up about the game, should such a time ever arrive. The pressure, at this point, must be absurd.

So, what’s the deal here? Valve’s trademark application, which was filed on September 29, 2013 through the Office of Harmonization for the Internal Market, is for “computer game software; electronic game software, downloadable game software via a global computer network and wireless devices; and video game software.” Good? Good.

You may now go back to whatever it is you were doing before thinking about Half-Life 3.