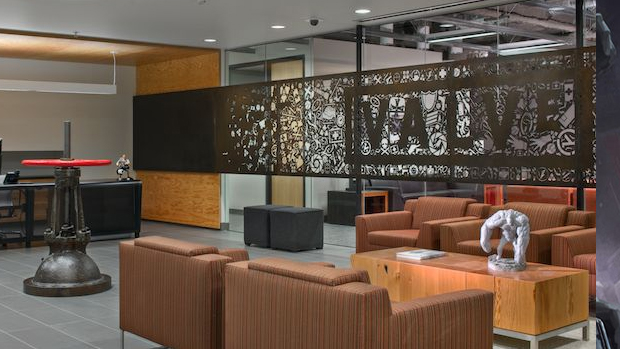 ‘[Gabe Newell] didn’t want to be the boss of anyone or to be bossed around by anyone.’

Valve is a company unlike any other in game development, but we knew this when we read its employee handbook last year. In an interview on University of Texas’s EconTalk podcast, Valve’s economist-in-residence Yanis Varoufakis shed some light on how that handbook works in practice.

“By the very nature of the beast, you don’t have people there who try to hide, and who try to somehow create a smokescreen around the fact that they’re not very good at what they do, Varoufakis said. “Most of the people there, all of them, have been hand-picked to be excellent at what they do. They’re usually on top of their game elsewhere before they join the corporation.”

Everything from development to hiring new employees is an autonomous act made by staff (“a community of partners”), which may explain Valve’s slow development, happy work environment, and high-quality output — or maybe not.

“Gabe [Newell] had this view from the beginning. He wanted a community of partners, he didn’t want to be the boss of anyone or to be bossed around by anyone,” Varoufakis said.

I, Destructoid’s not-at-all-an-econmist-in-residence, feel such a system can only work with piles and piles of cash that can be thrown at any problem that arises (dead-end projects, severance pay, etc.), so it’s hard to say Valve’s way is the right way for all developers — though I bet they all wish they could follow.