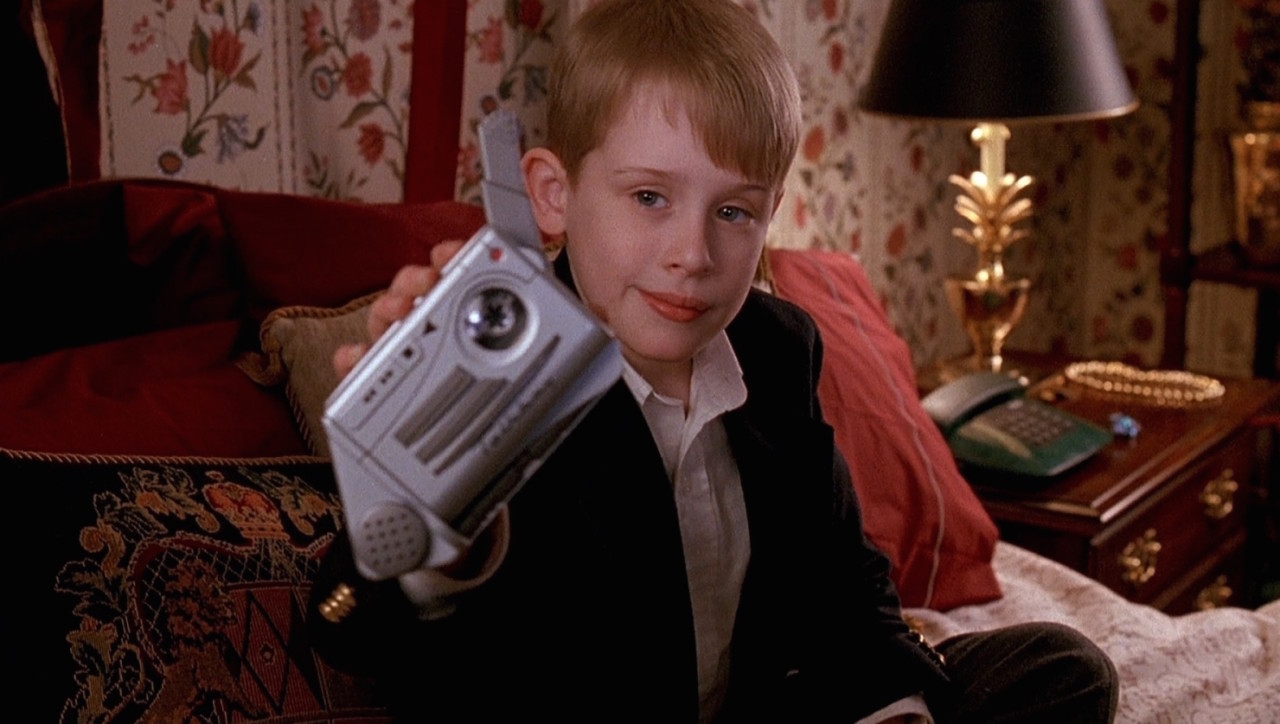 Every so often we run across one of the silliest gaming related things you can think of, and this definitely caught our attention.

Twitter user 0mikr0n found this Steam post from a user requesting that Valve remove his VAC (Valve Anti-Cheat System) ban from their account. It’s a convoluted story involving a cellphone and evidently, this person’s entire family. Bottom line — it’s not his fault! It ends with an impassioned plea from “the father,” asking that Valve “please unban him.” 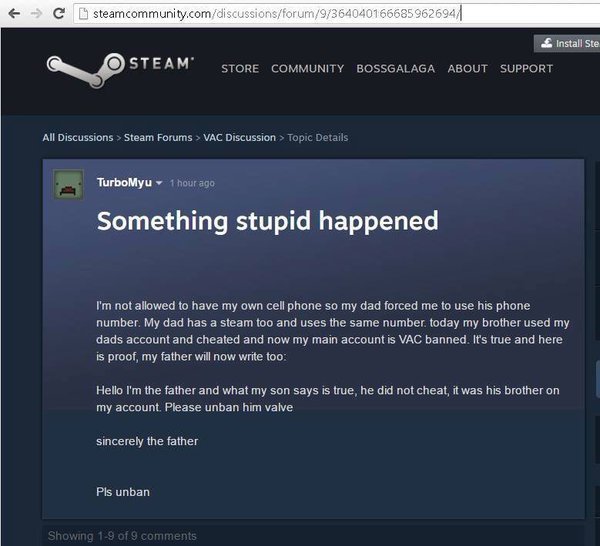