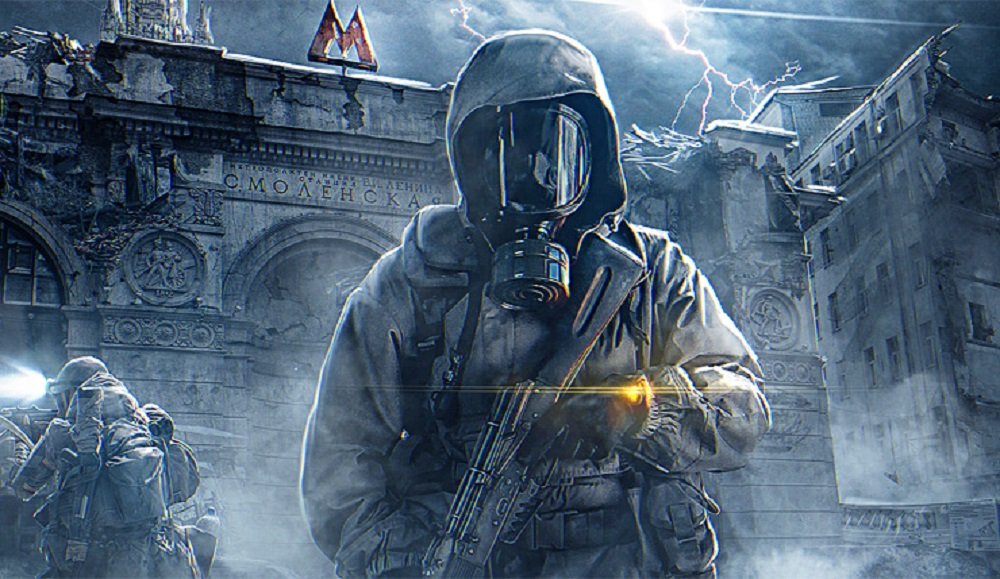 Steam to only get almost all other games released this year

Valve are unhappy with the recent news that shooter sequel Metro Exodus is to be released on the Epic Games Store. The Steam owner has released a statement calling the practice “unfair to Steam customers.”

“The developer and publisher have assured us that all prior sales of the game on Steam will be fulfilled on Steam,” notes the statement on Metro Exodus former sales page. “We think the decision to remove the game is unfair to Steam customers, especially after a long pre-sale period. We apologize to Steam customers that were expecting it to be available for sale through the February 15th release date, but we were only recently informed of the decision and given limited time to let everyone know.”

Metro Exodus launches February 15 on PS4, PC and Xbox One.