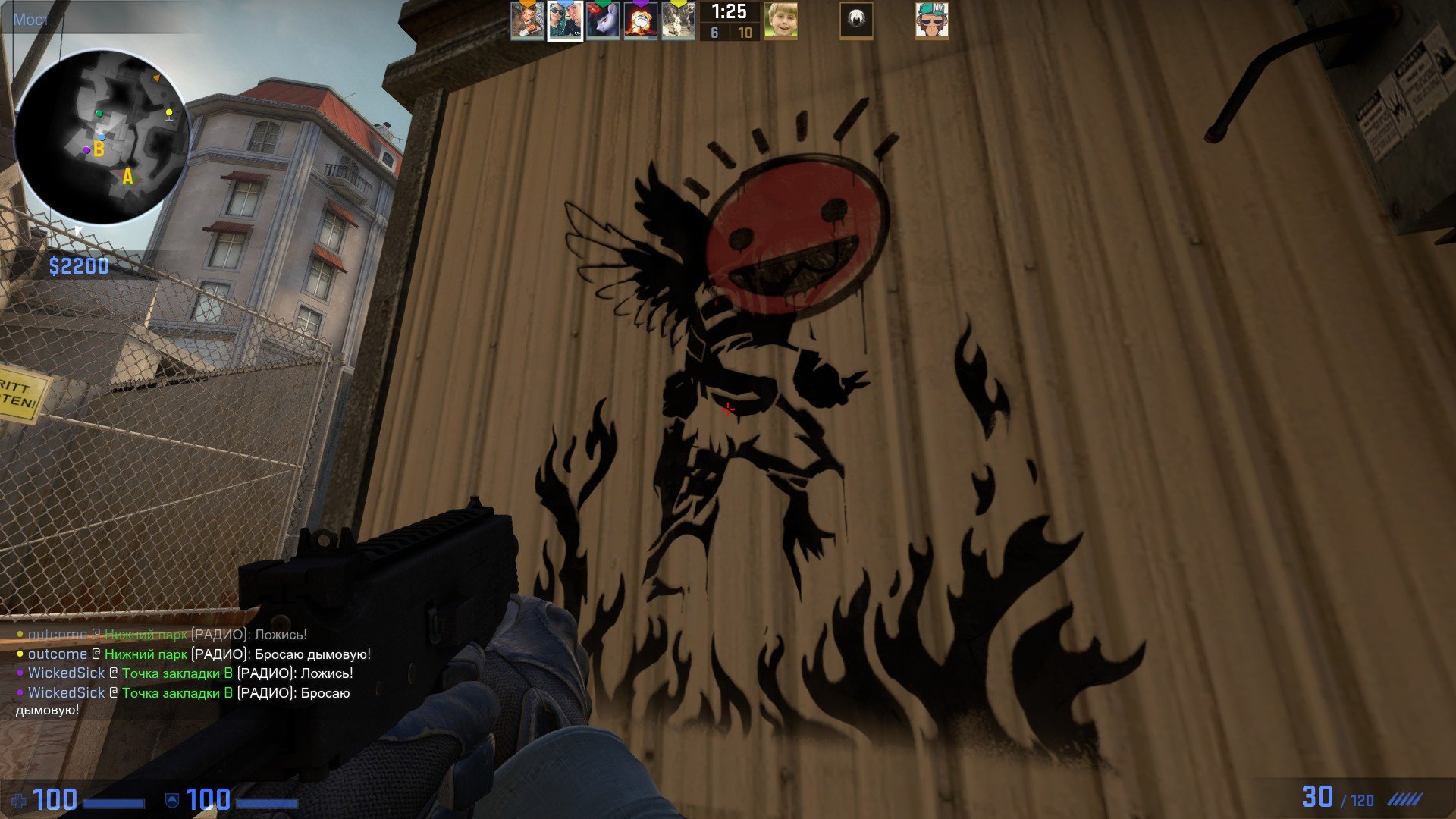 Did someone use their monkey’s paw to wish for sprays in Counter-Strike: Global Offensive?

As of this week’s update, Valve has introduced graffiti to the game. It’s a light feature folks have wanted to see make a return for this installment, but the way in which it’s being handled is unfortunate (if also rather unsurprising, given the other money-driven hooks attached to Global Offensive).

To acquire graffiti sprays, players will either have to 1) earn them as a weekly drop for ranking up, 2) buy a specific pattern on the Steam Market, or 3) purchase a community-made “Graffiti Box” with proceeds from sales then “shared among the community artists.”

Here’s where things get real iffy, real fast. Sprays are limited-use. “When a player unseals graffiti they can apply that pattern 50 times. Players who unseal a graffiti pattern they already have in their Inventory will receive 50 additional charges to their existing supply.”

In short, while this approach is probably to be expected of modern-day Valve, that doesn’t make it any less disappointing. There’s a give and take to monetization and I wouldn’t argue with anyone who says the company has pushed Counter-Strike too far in the wrong direction.