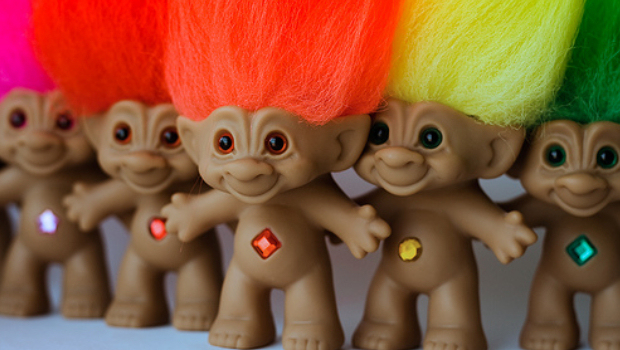 This past Saturday, Valve released a video featuring Portal 2 antagonist Wheatley. Unsurprisingly, the Internet descended upon it with icepicks and magnifying glasses, ready to take it apart and examine every frame for clues about Half-Life 3.

Shortly after the video aired, 4Chan wrote a polite joint letter to Gabe Newell, who responded with, “I don’t suppose it would ease your wrath if I told you we’re announcing all of your favourite things at E3 2012?” He later clarified that the reveal would involve “something with a ‘three’ in it.”

Ladies and gentlemen, the Valve Troll Wagon has officially rolled into town again. Let’s get excited/confused!