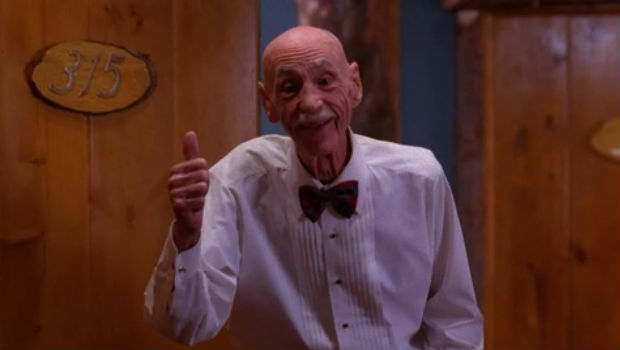 Those cards you like are going to come back in style

In a somewhat bizarre move, Valve has announced a new trading cards initiative, appropriately called “Steam Trading Cards.” Basically you can earn virtual cards by playing games on Steam, which can earn you badges and Steam items.

All you have to do is play one of the participating games, and you can earn cards, which in turn can be exchanged for badges. This is directly related to the secretive update Valve made last night, which gave community members “XP levels” for their accounts. It turns out these new badges will earn you items like emoticons, profile backgrounds, and even coupons. So basically it’s a full-blown meta-game.

Well, this is just another harmless reason to dick around on Steam. Like I needed more of those!