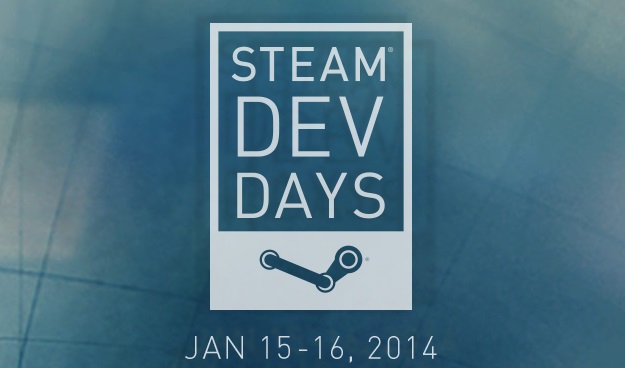 To help spread the word for their recent announcements, as well as help out developers of all walks of life, Valve is holding a “Steam Developer Days” event in Seattle next year. It’ll take place from January 15-16th 2014, and press will not be invited due to the “relaxed, off the record” environment.

Valve is already set to have people talk about Virtual Reality and Linux, as well as general topics covering content. If you’re a developer, feel free to sign up and have “direct access” to the Steam team, and test out the new controller, Steam OS, and various Steam Machines.