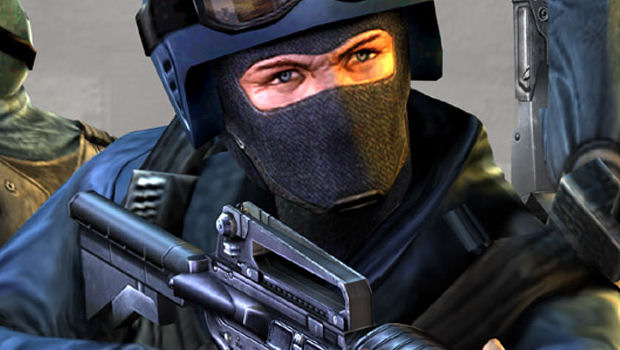 Rumors of an all-new Counter-Strike game have been whirling around this morning, with word that top CS players have been flown to Valva’s offices for top secret shenanigans. Amid fan speculation on Steam’s forums, a name was teased by Valve’s very own “Cliffe” — Global Offensive.

ESL Pro manager Bastian Vieser went on to straight-up say that he’d been playing Counter-Strike: Global Offensive all day. While anti-cheat providers ESEA planted the name on its Facebook page.

It’s not known if this will be an expansion or a brand new game, but with so much corroborating evidence, solid news is likely to surface soon.