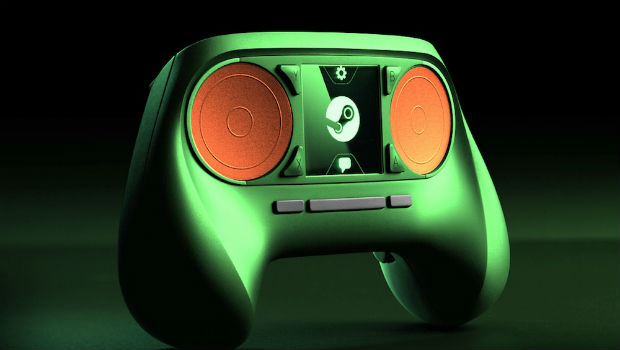 When Valve introduced their Steam Controller, we knew that their ultimate goal was to have it work with nearly every game in the Steam library — which includes Dota 2 — a hardcore MOBA that traditionally is played with a mouse and keyboard. Valve is hopeful though, speaking to Polygon recently on the design process and how they’re going to try to mix things up with the pad.

Jeff Bellinghausen of Valve stated, “[Dota 2] is a really complex game that uses a good half of the keyboard. And it’s a real challenge, but would also be really exciting. To be able to play Dota from the couch is a really neat opportunity…We’re thinking we’ll get 90 percent of the way there.”

Valve outright notes that you will probably not be able to compete against a high level pro player with a controller, but it’s nice to know the option is there. That’s what I appreciate about the Steam Controller — it’s an option. I’m personally a fan of the mouse and keyboard setup for most games outside of platformers, fighting games and action titles, but there are those of you out there would prefer a controller, and you should definitely have that choice.

Valve working to get Dota 2 playable on Steam Controller [Polygon]