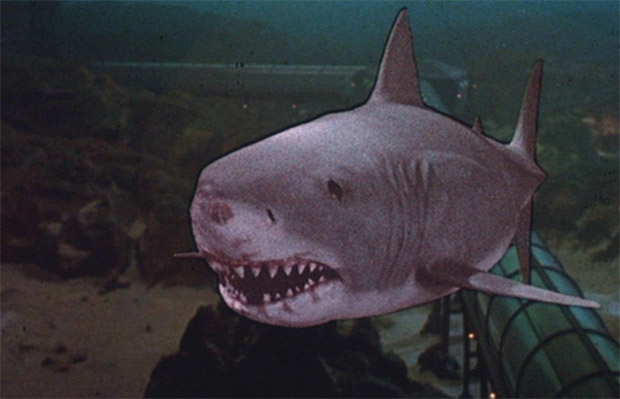 Plus Mac and Linux support

Valve has updated the Source software development kit to support Mac OS X and Linux as well as virtual reality by way of the Oculus Rift headset. Tremendous news for mod teams who want to make cross-platform projects going forward or want to experiment with a Rift dev kit.

Additionally, the company now hosts the source code on github and mod tools will ship with their respective games as opposed to being tied to the SDK Launcher. “The launcher itself is being phased out, so it will disappear from your Tools list,” according to Valve.

The Oculus Rift is, by many accounts, something we all need to try — it’s that good, supposedly. I point this out so that there are no hard feelings when I gleefully use an image from 1983’s rather awful Jaws 3-D. Actually, the more I think about it, an ocean survival game with the Rift could be terrifying. Someone do this!