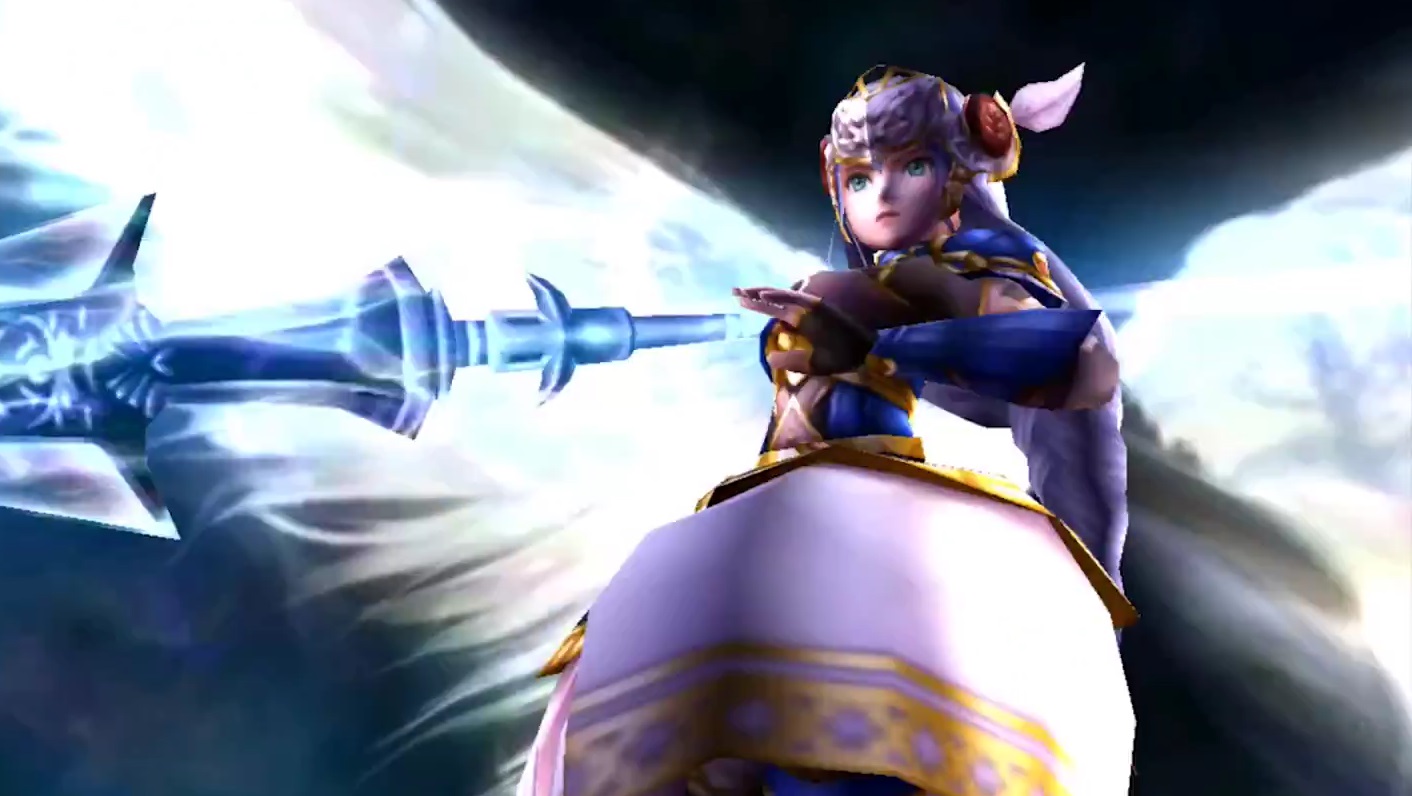 Valkyrie Anatomia: The Origin, the prequel to the Tri-Ace’s classic RPG Vaklyrie Profile, is now available for mobile phones and tablets. Well, it sort of is. You know, in a way. Let me explain.

Square Enix released the game via Japan’s iOS App Store and Android marketplace Google Play today, but, at least until tomorrow, all you can play is the tutorial sequence at the beginning.

The publisher hasn’t commented on whether it plans to bring the game west, but I certainly hope it does. Anatomia may not be the Valkyrie Profile game of my dreams, but it doesn’t look half bad.