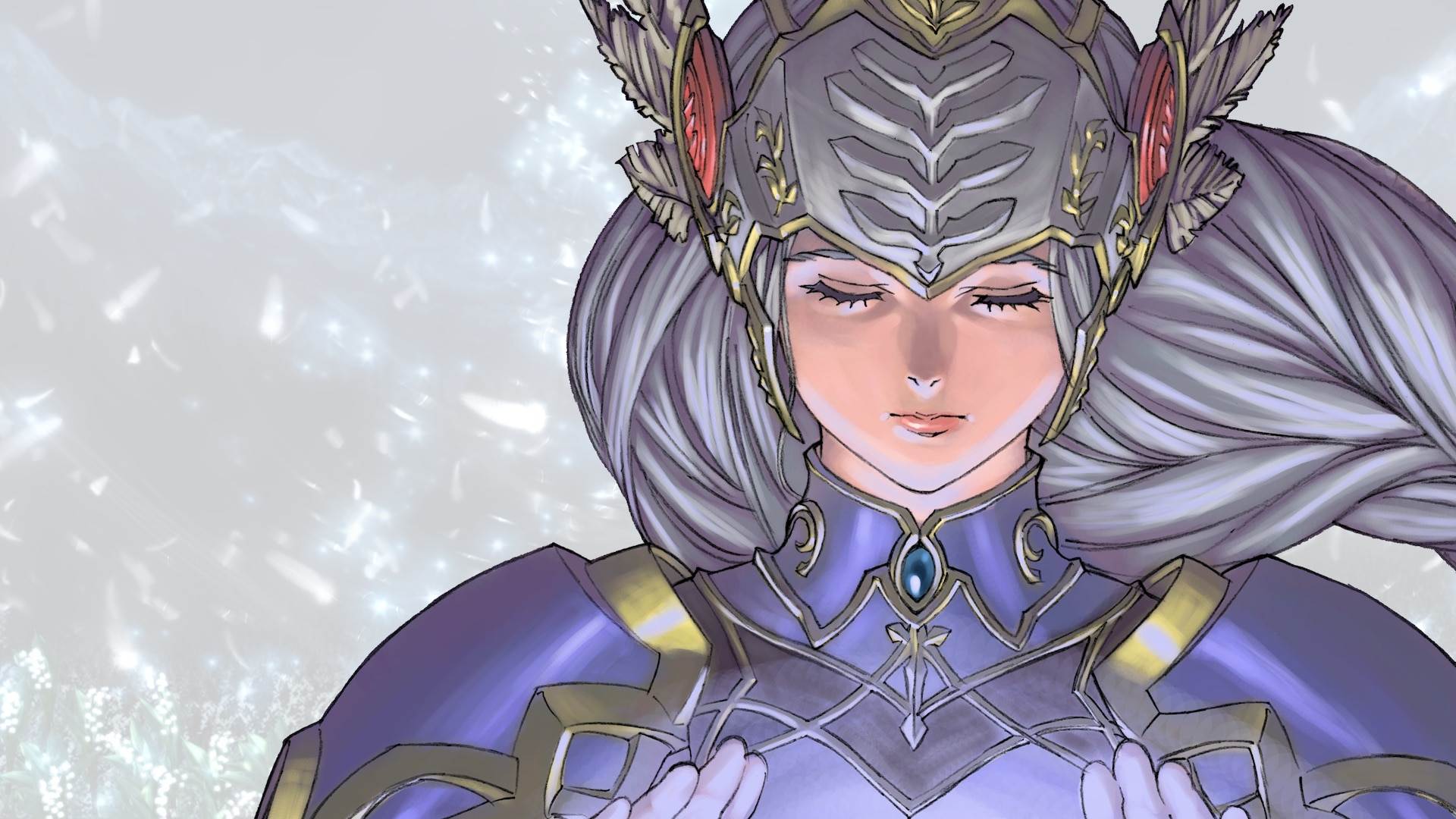 Valhalla will wait a little while longer

Valkyrie Elysium is right around the corner. But its companion re-release of an old Valkyrie title will take some more time. Square Enix confirms today the re-release of Valkyrie Profile: Lenneth is delayed to December.

Originally a PSP port of the PlayStation 1 classic Valkyrie Profile, Lenneth is set to get a PS4 and PS5 version too. It was meant to coincide with the launch of Valkyrie Elysium on September 29. But to bring it all together, Square is taking a little extra time.

“As we celebrate the launch of Valkyrie Elysium, we unfortunately need a bit more time for Valkyrie Profile: Lenneth to improve the quality of the title and have decided to move the release date to December 22nd, 2022,” the statement reads.

Those who pre-ordered the Digital Deluxe version of Elysium will still be able to get their copy of Lenneth. It will, however, be arriving several months later than expected.

It’s hard to not be curious about why this particular part of Valkyrie Elysium‘s rollout has been pushed back. It would put Valkyrie Profile on a modern console, which would be a huge boon for folks who want to dive back into that story.

Still, a little more time is worth it if it means a good port. And now this puts Lenneth squarely within the holidays. No better way to celebrate family and give thanks than recruiting soldiers for the impending war of Ragnarok.

Valkyrie Elysium, meanwhile, is still arriving on September 29 for PS4 and PS5. I got a chance to check out the demo ahead of its launch. The combat is surprisingly solid, even as it moves the needle from RPG over to action. That demo is available now, if you want to give it a shot.