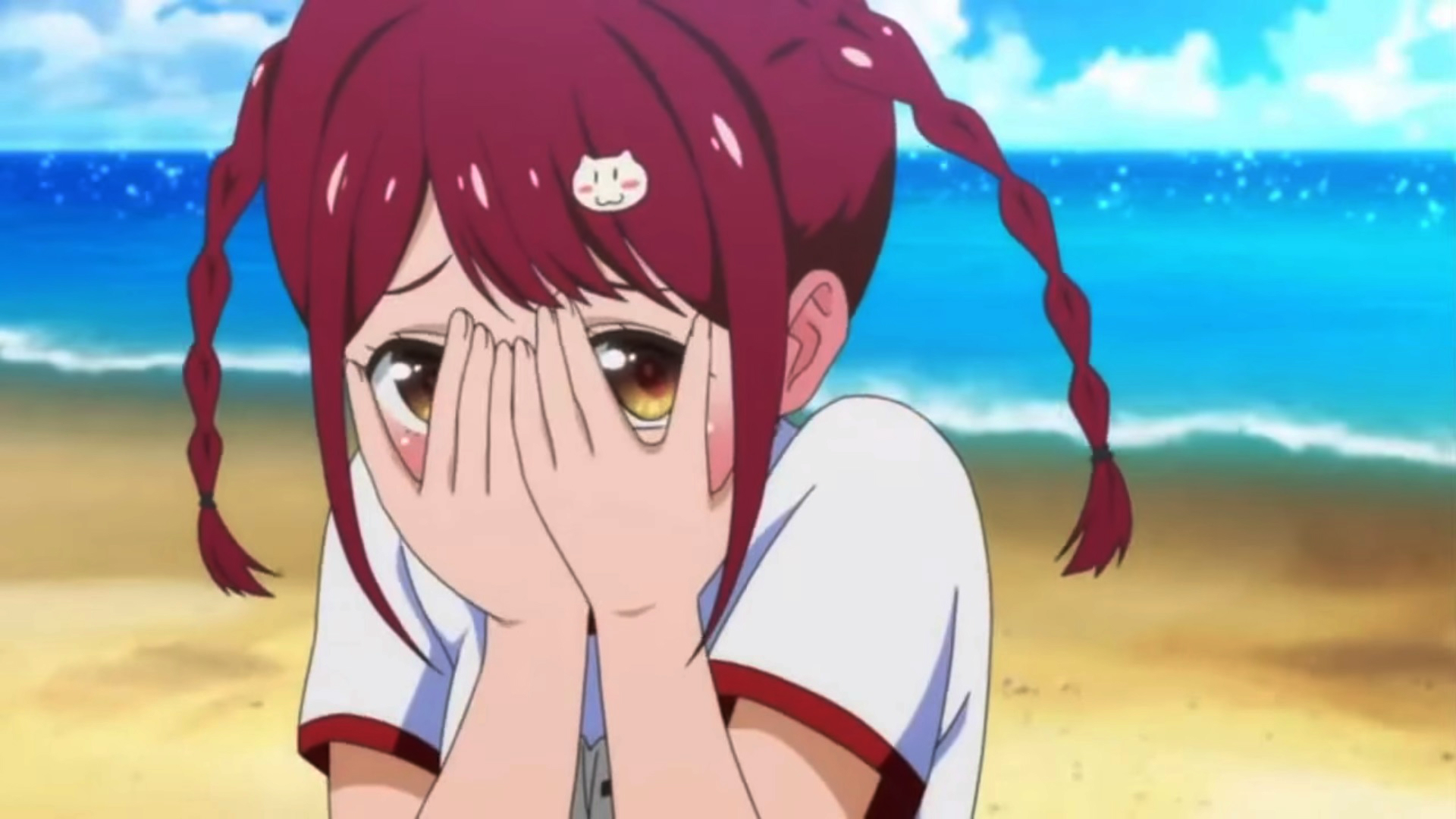 As previously confirmed, the company plans to release the PlayStation Vita exclusive via both digital and physical formats, including an $80 limited edition that comes packed with an art book, the official soundtrack, a PlayStation Vita case, and eight postcards guaranteed to embarrass the mailman.

XSEED parent company Marvelous originally released the brawler last December in Japan, where the title placed fifth on the country’s software sales charts in its opening weekend with 39,000 units sold.