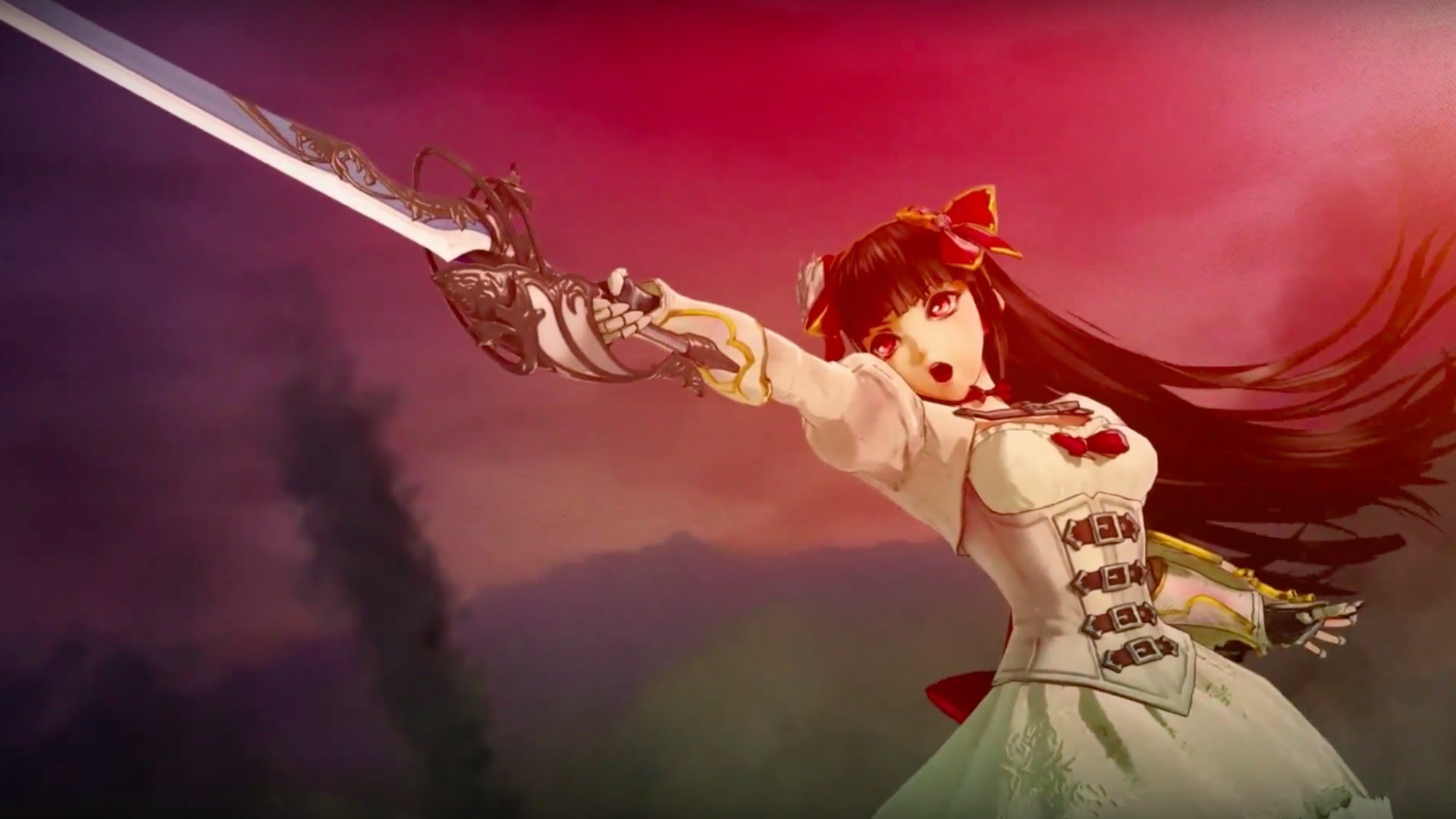 Still slated for January in Japan

If you happen to have a Japanese account ready to go on your Vita, you can jump in on the newly released portable demo for Valkyria Revolution, which joins the PS4 release that dropped just last week.

Revolution has been a slow-going development process, with rewrites and reworks for some time given poor fan feedback. Sega wanted to take the series into an action-oriented direction, but it seems like they took that concept too far, and have dialed it back a bit to incorporate the traditional tactical elements of the Valkyria series proper.

In the meantime, you can easily create a Japanese PSN account (well, it’s easy on PS4, not so much on Vita if you don’t want to swap memory cards) and try it out for yourself. It’s out next month in Japan, and is slated for a second quarter release in the west.