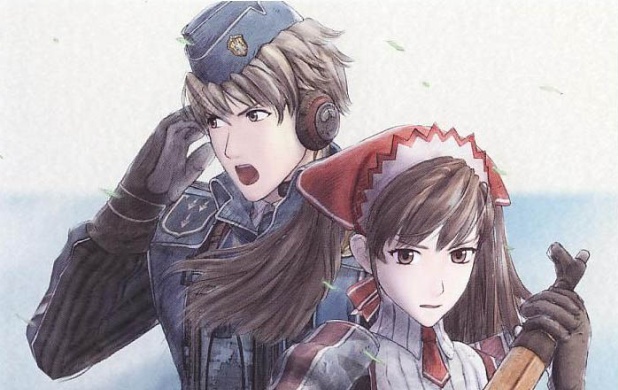 We all want to see solid games that are brave enough to stand apart from the pack do well, but in the case of the stellar Valkyria Chronicles, good looks were not enough, selling only 33,000 units in the month it was released. Many gamers have lamented this news, reflecting on how it is that such an excellent title can perform so poorly. Because of sales, the price on the game was cut to $40 … and suddenly, things started to change.

Destructoid’s own community member unangbangkay spotted the news first: Valkyria Chronicles was making a stunning comeback, both in Japan and the US. According to Sega’s blog, North American sales catapulted Valkyria Chronicles into the top 5 PS3 sellers, right behind big boys like Killzone 2 and Guitar Hero.

The game boasted an even greater victory in Japan, ranking as Amazon’s bestselling title overall last week and beating out games like Biohazard (Resident Evil 5 to you). I feel like this game was well worth the full purchase price I paid for it, but if a slight adjustment means it can perform better in the market, more power to it. Hooray for good news! Now, go buy it if you haven’t already!