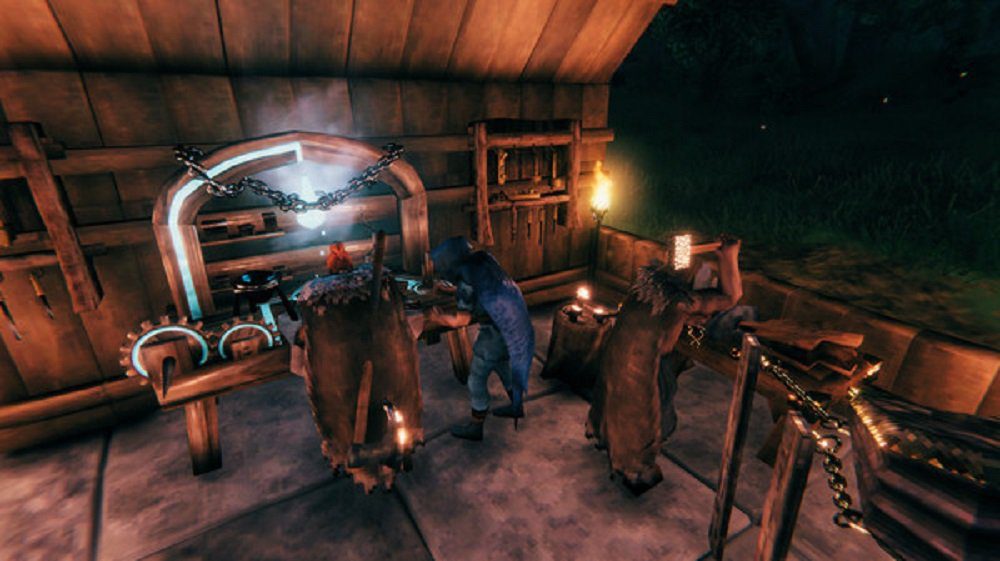 Ride of the Valkyries

Iron Gate Studio’s new title Valheim is most assuredly “having a moment.” The Nordic crafting adventure – which launched as a Steam Early Access title on February 2 – has rocketed out of the starting gate, having sold over two million copies in its first two weeks of release and reaching a peak concurrent player rate of over 390,000 wannabe vikings.

The Swedish developer is as surprised as anyone by Valheim‘s immediate success. “We didn’t really anticipate that,” candidly stated CEO Richard Svensson to RPS. “Our goal was pretty much to cover our development cost so we could continue to exist as a studio and continue working on Valheim. I guess our future is safe for a while now.”

Valheim was developed by a small team of around five people, eventually finding publishing through indie supporters Coffee Stain. It follows in the footsteps of traditional crafting games, as players start from scratch and create a habitat for themselves – building a home, foraging for resources, battling enemies – all set against the backdrop of a slain warrior’s afterlife.

One would think that Valheim occupies an already overcrowded market, but it seems that players have been drawn to the Nordic adventure, which gives Iron Gate a solid base with which to expand and build their handcrafted universe. If you want to check it out for yourself, then Valheim is available now on PC via Steam Early Access, priced at around $20.