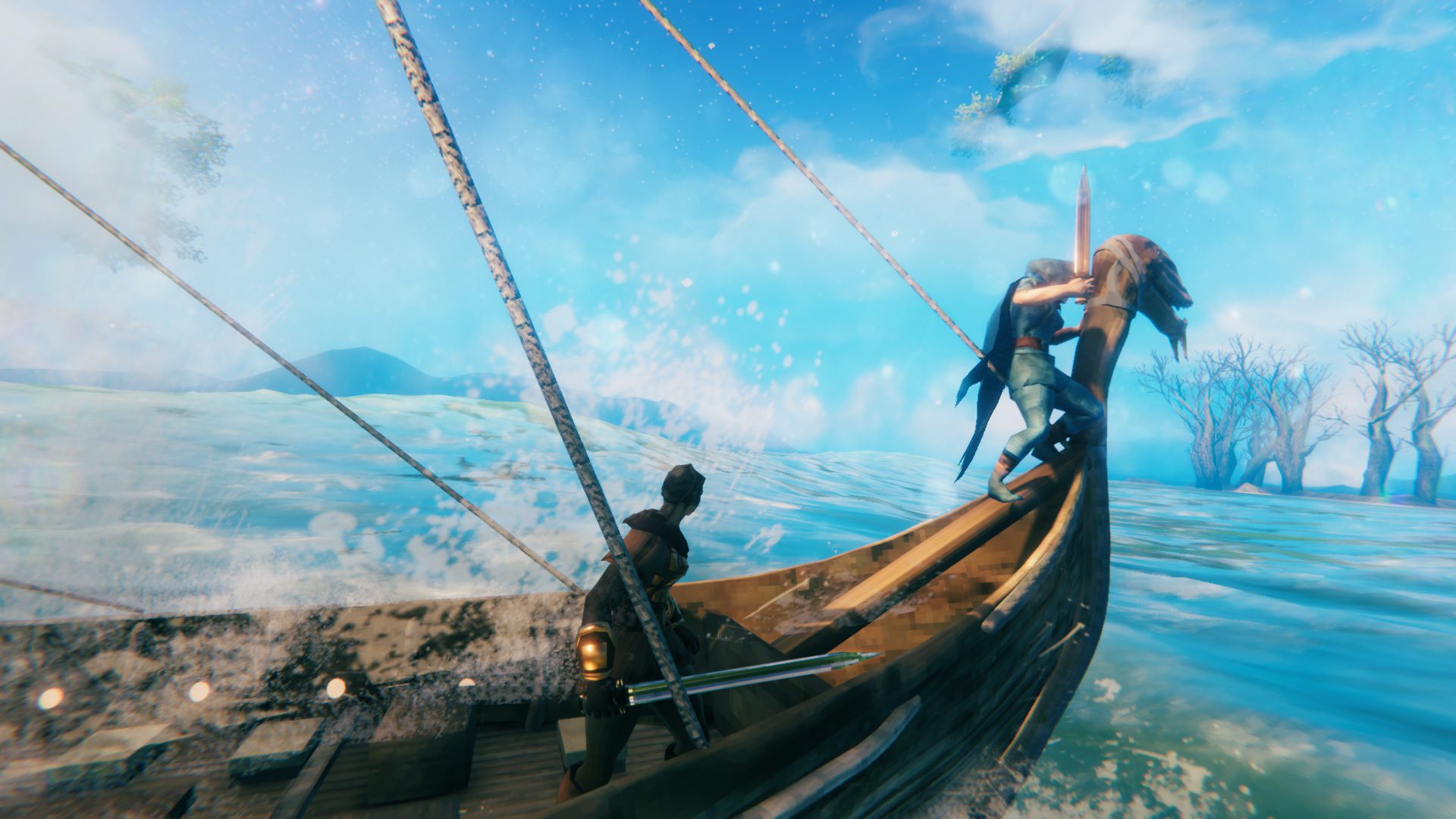 It’s catching on and I’ve only heard good things

Valheim has struck a chord with Steam players who are always looking for the next great survival game to play alone and with friends. After seeing the Viking survival game on the top-sellers list all week and thinking “Hey, I gotta try that,” it’s official: Valheim sold over a million copies during its launch week.

Here’s the Steam Early Access launch trailer to try and bring you up to speed in a hurry:

If you were caught off guard by the old-meets-new aesthetic, Iron Gate says it was “inspired by the early days of 3D graphics, like the style seen in PS1 titles and old DOS-era 3D games (before hardware acceleration and texture filtering was a thing).” I’m still getting used to it if I’m being honest.

As someone who hasn’t played Valheim yet but wants to – potentially even while it’s still coalescing in Early Access – I like the idea of setting off with my rinky-dink boat in a procedurally-generated purgatory, hunting down bosses I have no business facing so ill-equipped, and sulking in a sad little hut.

A few make-or-break gameplay details worth pointing out: you can play Valheim alone and carry your character progression over when grouping up (with a max of nine other players on a server), you don’t have to worry about PvP or starvation (though food will boost your health/stamina), and the basic flow involves killing a biome’s boss to get the items or skills you’ll need to explore more of the world.

“Our inboxes are filled to the brims with fantastic feedback and suggestions and we are overjoyed to see how engaged our community is in Valheim‘s development,” Iron Gate said in response to the strong first-week sales. “We are currently hard at work addressing issues some of our players have reported to maximize the game experience for more Vikings!”

Assuming the lightning in a bottle doesn’t escape, the 2021 roadmap could only be the beginning. Right now, “feature-wise, the game is about 75% complete, and content-wise it is about 50% complete.”