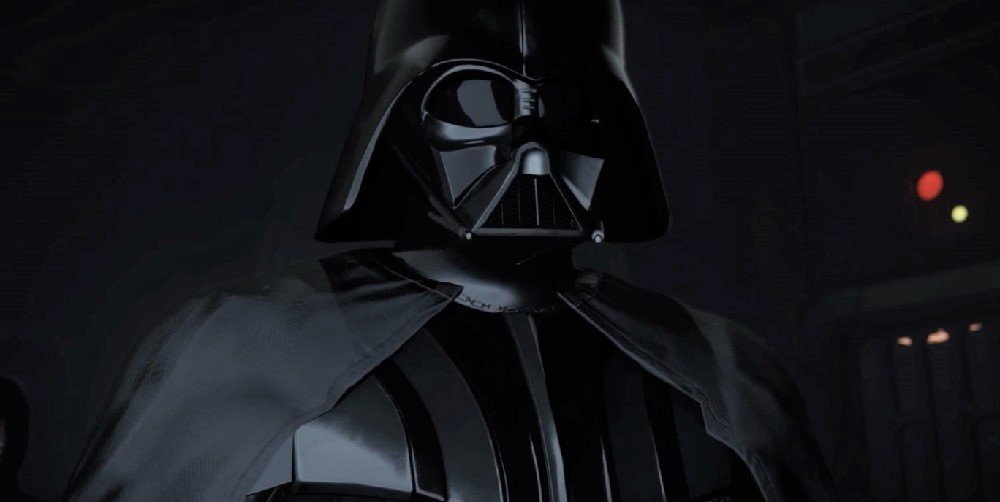 PlayStation and developer ILMxLAB have announced that Vader Immortal: A Star Wars VR Series is coming to PlayStation VR this summer, following on from its 2019 release on Oculus.

Vader Immortal is a VR adventure which consists of three distinct episodes. Running around an hour each, these short-form narrative adventures put the player deep inside the Sith Lord’s fortress where, armed with lightsaber skills and a mastery of The Force they will battle their way through its dark, hazard-filled corridors en route to a showdown with the Dark Jedi himself.

Once done saving the galaxy, players can dive into the Lightsaber Dojo mode, taking on various enemies and challenges with an arsenal of iconic lightsabers, including Darth Maul’s double-bladed saberstaff and Kylo Renn’s fiery crossguard affair. For more info, check out Chris Carter’s review of the Oculus edition right here.

Vader Immortal: A Star Wars VR Series launches on PSVR this summer and is available now on Oculus.