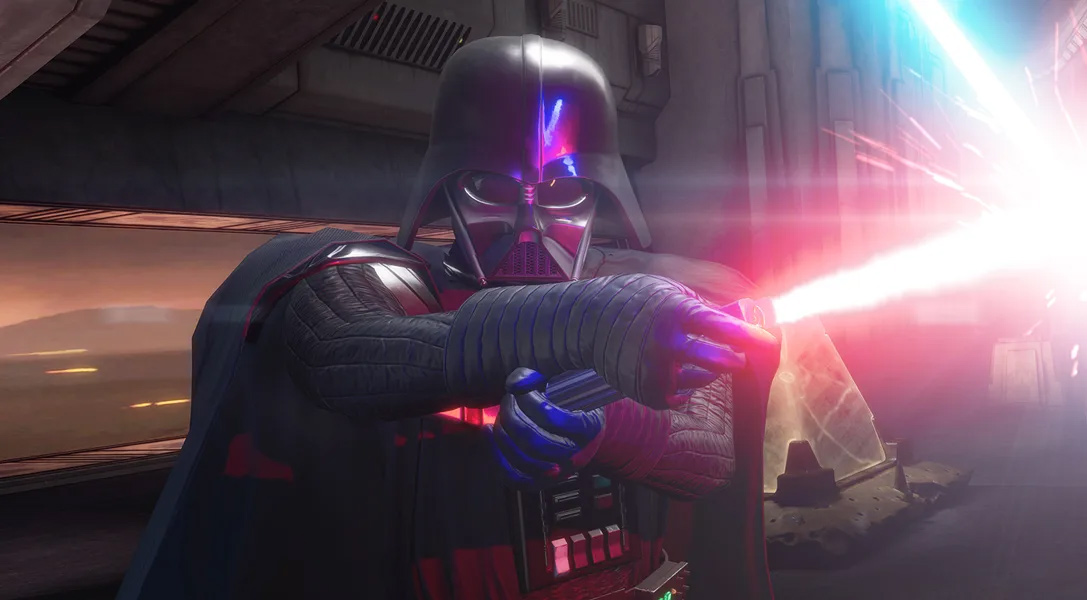 Sony promised PlayStation VR showings during today’s State of Play and that could only mean one thing: an update on the summer-bound PlayStation VR port of Vader Immortal: A Star Wars VR Series.

All three episodes of Vader Immortal will hit PS4 at once, so you won’t be strung along. The PlayStation VR port was developed at ILMxLAB with assistance from Black Shamrock.