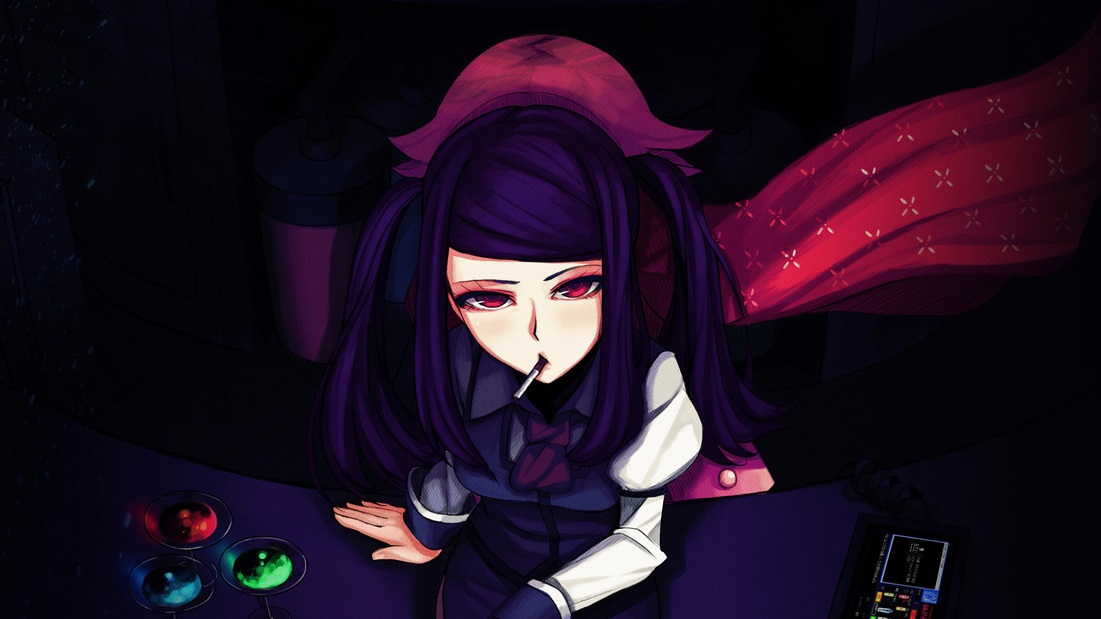 It has been announced by publishers Playism that the much beloved, story-driven indie hit VA-11 Hall-A: Cyberpunk Bartender is getting a PS Vita port in Japan this November.

For those less inclined, VA-11 Hall-A is a dialogue-driven experience in which the player befriends a motley crew of characters visiting their bar, preparing drinks and interacting with their tales of love, loss and everything in-between. It isn’t really a game as it is a social interaction simulation, one that has multiple endings dependent on your mad Tom Cruise cocktail skills.

The game received exceptionally high praise for its novel concept, cast of characters, cool visuals and great, atmospheric soundtrack. Unfortunately, no date was forthcoming about a release in the West for the Vita port, but this is a good sign that the software is complete, and hopefully Jill and co. will be hitting handhelds on a global bar crawl soon.