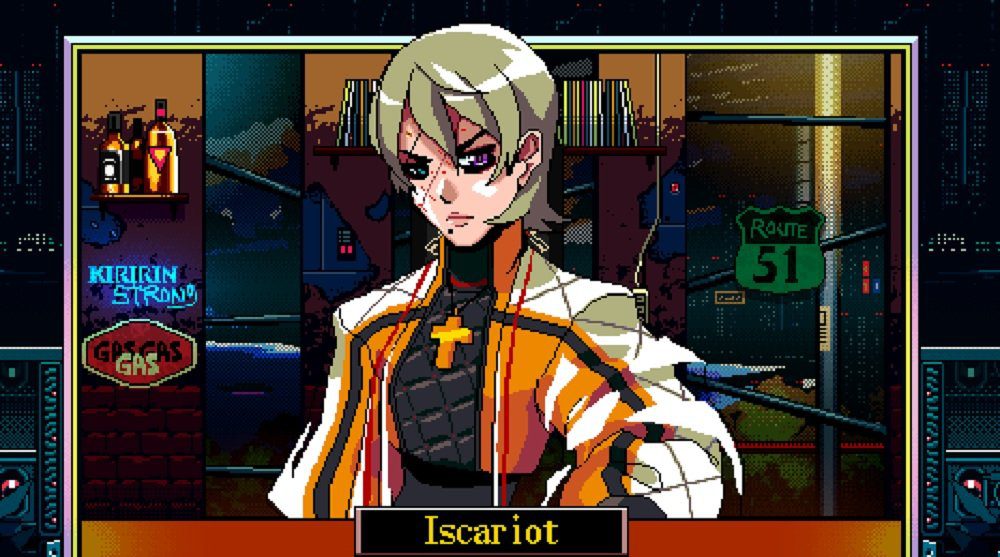 Sukeban Games has announced that N1RV Ann-A, the highly anticipated follow-up to cult classic VA-11 Hall-A, will not meet its previously announced 2020 release date, and has been rescheduled to the vague release window of “when it’s done.”

The popular indie developer announced that it intends to focus on the promotion of some of its other upcoming projects, though Sukeban reassured fans that production on the cyberpunk sequel would not falter as a result of this, merely that the marketing around N1RV Ann-A would be a little more subdued for the foreseeable future.

N1RV Ann-A writer Fernando Damas also explained the events that have led to the delay, candidly revealing problems with project direction and work scheduling, requiring a recent reboot of the team’s production methods. A more detailed explanation of these hurdles is available over on the official Sukeban Games website. For the most part, it seems that N1RV Anna-A‘s production remains steadfast, we’re just going to have to wait a little longer before we return to the neon-soaked nights of 207X.