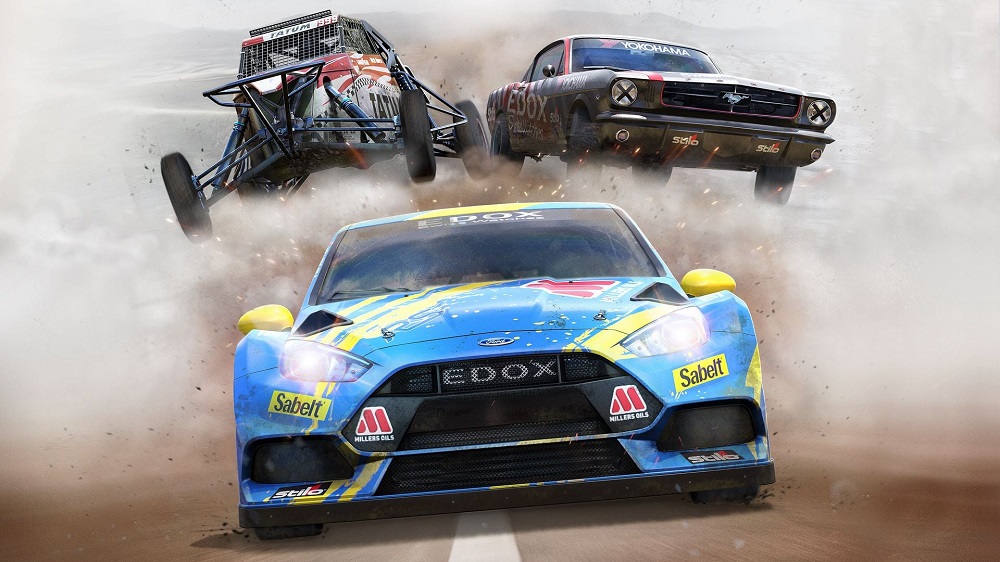 BigBen Interactive and Kylotonn Racing Games has announced that the fourth iteration of the long-running V-Rally series will be making its way to Nintendo Switch soon, following its launch in September this year on PS4, Xbox One and PC.

Regarding the latter, V-Rally 4 has also released its first batch of paid DLC for currently established platforms. The Supercharge Race pack features five new vehicles that I’ll never be able to afford in real-life; the Porsche 911 RGT 997, the Volkswagen Polo RX, the Volkswagen Polo R WRC, the Tatum Class 10 buggy and the Ford Mustang Fastback. V-Rally 4 will also add the Ford GT 2006 to its showroom in December.

Currently available for PS4, PC and Xbox One, V-Rally 4 launches in Europe on Nintendo Switch December 13, with a North American release to follow on February 5.