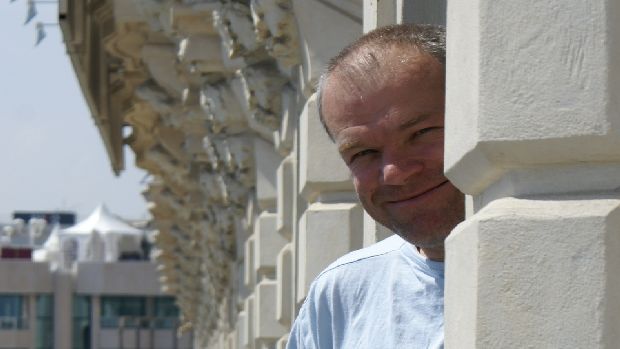 Remember Zombie Massacre for the Amiga? No? Well, that’s fine because Uwe Boll does. He remembers it so fondly, he is adding it to the long, long, list of games he believes would translate into movies. The 1998 Doom clone is apparently pulsating with captivating story elements and entertaining characters that are truly deserving of being woven into the rich tapestry of Uwe Boll’s adaptations.

Unlike the mastery of his earlier work, Boll is taking a producer’s chair for Zombie Massacre. Co-directors of a previous zombie movie of Boll’s, Luca Boni and Marco Ristori, will be taking the reins for this film. It currently has no release date but hopefully they schedule the star-studded, red carpet opening night for Christmas Day. That way, we can all give ourselves a wonderful present when the curtains part and Zombie Massacre begins. God bless us, everyone.

Zombie Massacre is another gaming film from Uwe Boll [Joystiq]