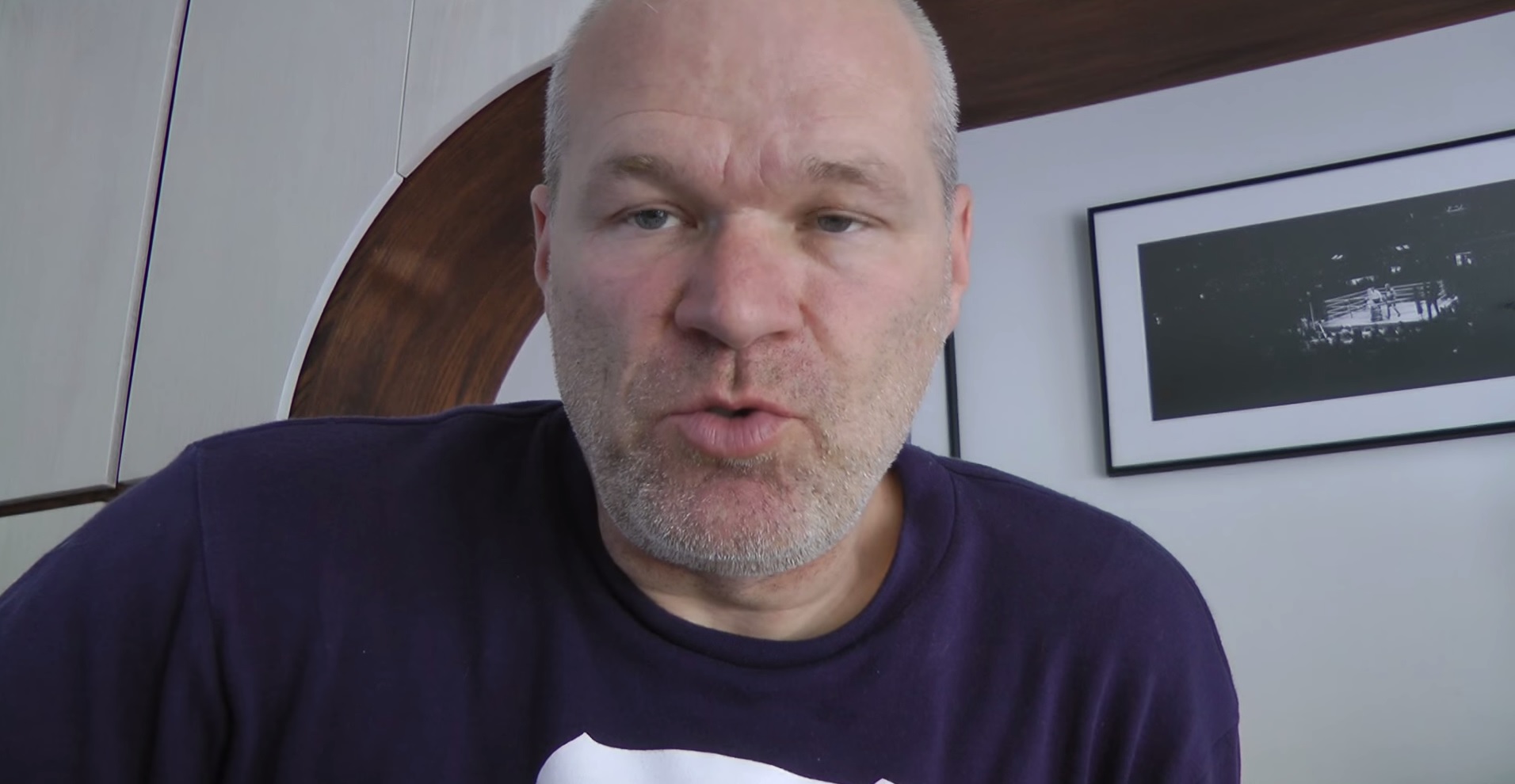 Uwe Boll, the infamous “director” who tarnished the names of popular video game franchises like BloodRayne, Far Cry, and House of the Dead with some of the worst movies ever created, is upset. He’s upset that people aren’t throwing money at him to continue defecating on celluloid.

The despicable creature, who’s made millions over the past two decades exploiting loopholes in the German tax system, took a shine to crowdfunding platforms recently.

In 2013, Boll launched a Kickstarter campaign, hoping to swindle folks into giving him $500,000 to make a second Postal film. It failed spectacularly, attracting only a fraction of its target goal in pledges before Boll pulled the plug on the project prior to its completion.

The dreadful filmmaker has been back at it again this year. In January, Boll attempted to use Indiegogo to stuff his pockets en route to making something called Rampage 3: No Mercy. It didn’t go well, securing just six percent of the campaign’s $100,000 goal.

That didn’t stop the man, though. He took that same campaign to Kickstarter, which has somehow managed to raise $25,000 in pledges, though it too seems likely to fail with three days remaining and more than half way to go to its $55,794 objective.

Boll seems to have realized this now, having recently sent his “fans” a message titled “fuck you all.” In a very public temper tantrum on YouTube, Boll expresses his dissatisfaction with these repeated failures, saying “for me, crowdfunding is absolutely dead.”

“It looks like nobody gives a shit about Rampage 3,” he continues. “So maybe I shouldn’t do it then. I have enough money to play golf until I’m dead.”