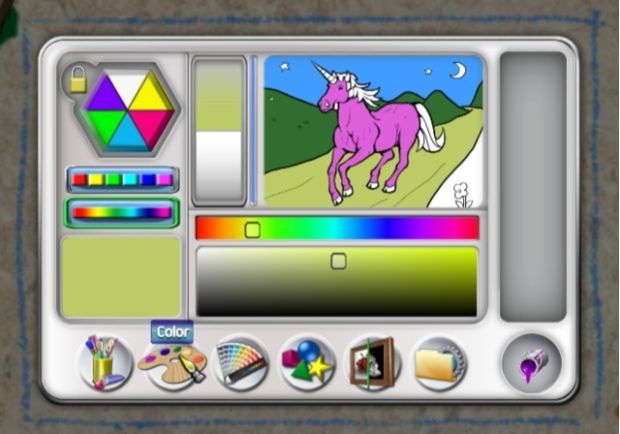 THQ’s Wii tablet and game, uDraw, was an unexpected hit. We checked it out and thought it was pretty cool, but we wouldn’t normally place this Wii title and specialty device alongside your typical big budget blockbusters of the year. Suprisingly, this game managed to move 1.2 million units in the two months since its November launch. What’s crazy is that the game hasn’t even seen its international release yet. Good for them.

THQ gets it. Joystiq listened in on their financial call and said that THQ is lowering expectations on things like movie-based licenses and upping them on the cool stuff, like all PS Move, Kinect, 3DS and the uDraw stuff. That sounds like an excellent plan.