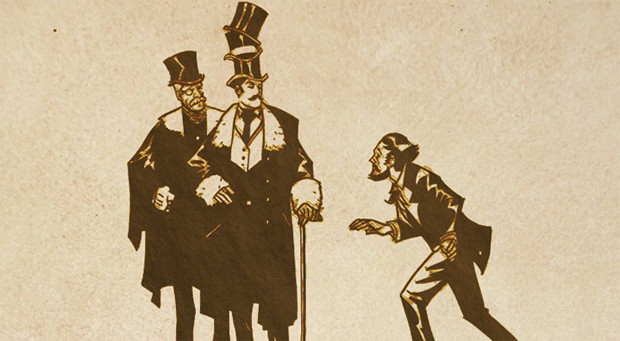 Top earner made $500k in a single year

Have you got a spare hour? I could use one of those to watch Valve’s Gabe Newell speak at the University of Texas at Austin. Quotes from his talk, titled “On Productivity, Economics, Political Institutions & The Future of Corporations: Reflections of a Video Game Maker,” have been making the rounds. PC Gamer transcribed one segment of particular interest to me: the economy behind Team Fortress 2 item making.

Cutting to the chase, “The most anybody has earned [from TF2] in a single year is $500,000, so they’re making content, selling it to other customers, and we have a revenue share with those people and their takeaway is $500,000,” said the co-founder. “The first two weeks that we did this we actually broke Paypal because they didn’t have — I don’t know what they’re worried about, maybe drug dealing — they’re, like, ‘nothing generates cash to our userbase other than selling drugs.’ We actually had to work something out with them and said ‘no … they’re making hats.'”

According to Newell, the TF2 community produces “ten times” the content Valve does. “The only company we’ve ever met that kicks our ass is our customers,” he explained. “We’ll go up against Bungie or Blizzard, or anybody, but we won’t try and compete with our own userbase, because we already know that we’re going to lose.”