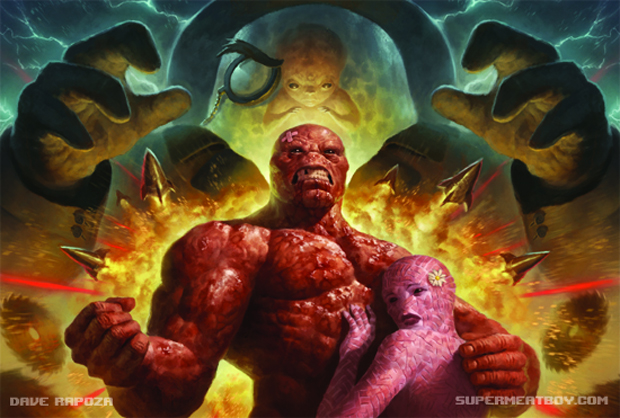 Super Meat World, the hub for user-created levels and chapters in Super Meat Boy, “will be out very soon, days away even.”

Team Meat has tweeted a number of interesting tidbits, including the above (hopefully accurate) projection for when the hub will launch. Players will be able to rate on fun factor and difficulty, plus there’s going to be an “enter the unknown” feature which builds a chapter using random, high-rated custom levels.

Finally, Team Meat says the Mac version (which features Steamplay for those who own SMB for Steam) and Linux version are being ported. The former is “soonish,” while the latter is “much later” down the line.