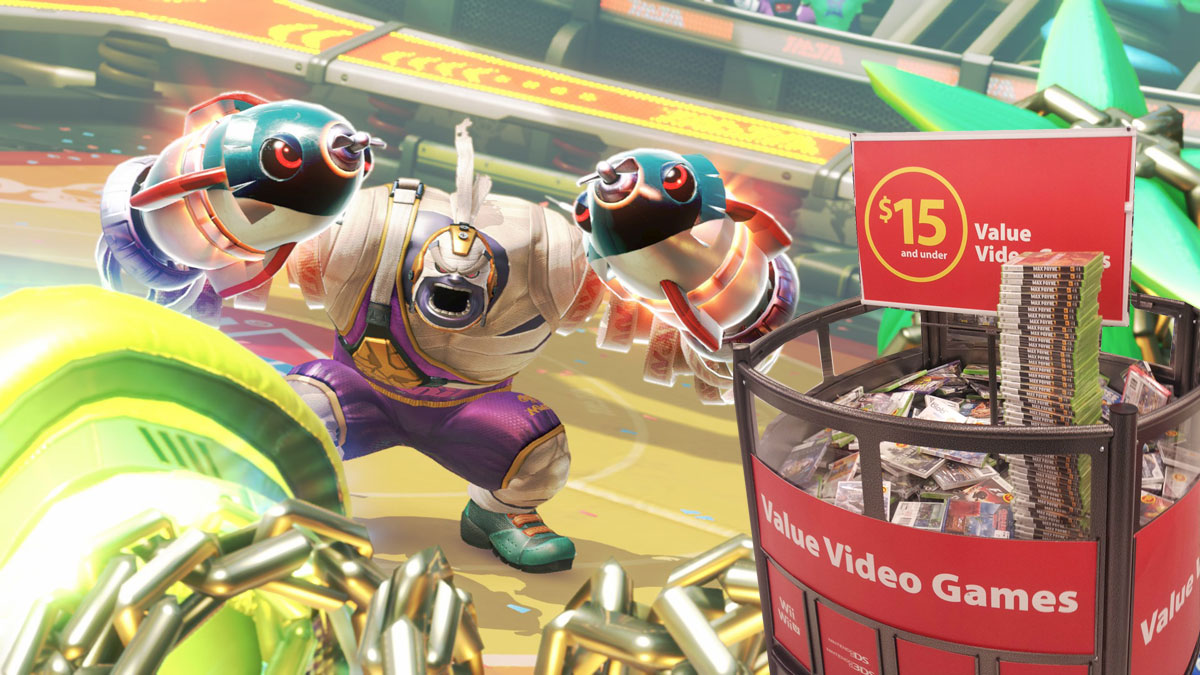 Tucked away from all these Black Friday madness this week are some excellent used game sales at GameStop and Gamefly. In fact, Gamefly is offering up Nintendo Switch used games at respectable pricing (unlike GameStop who’s doing $54.99 on everything Switch used). For example, 1-2-3 Switch isn’t necessary a worthwhile game at full price, but at $24.99 it’s a way more convincing purchase.

If you’re the type who likes to pay the absolute cheapest regardless of the game’s condition (well, it should work at the very least) – then this sales roundup is for you.

Spot an incorrect price or expired and out of stock deal? Let us know and we’ll strike it out from the list. We’ll be adding more deals as they surface. Finally, if you click-through and arrive at a NEW condition game but at a similar price – that’s because our system has updated the SKU to the better deal.