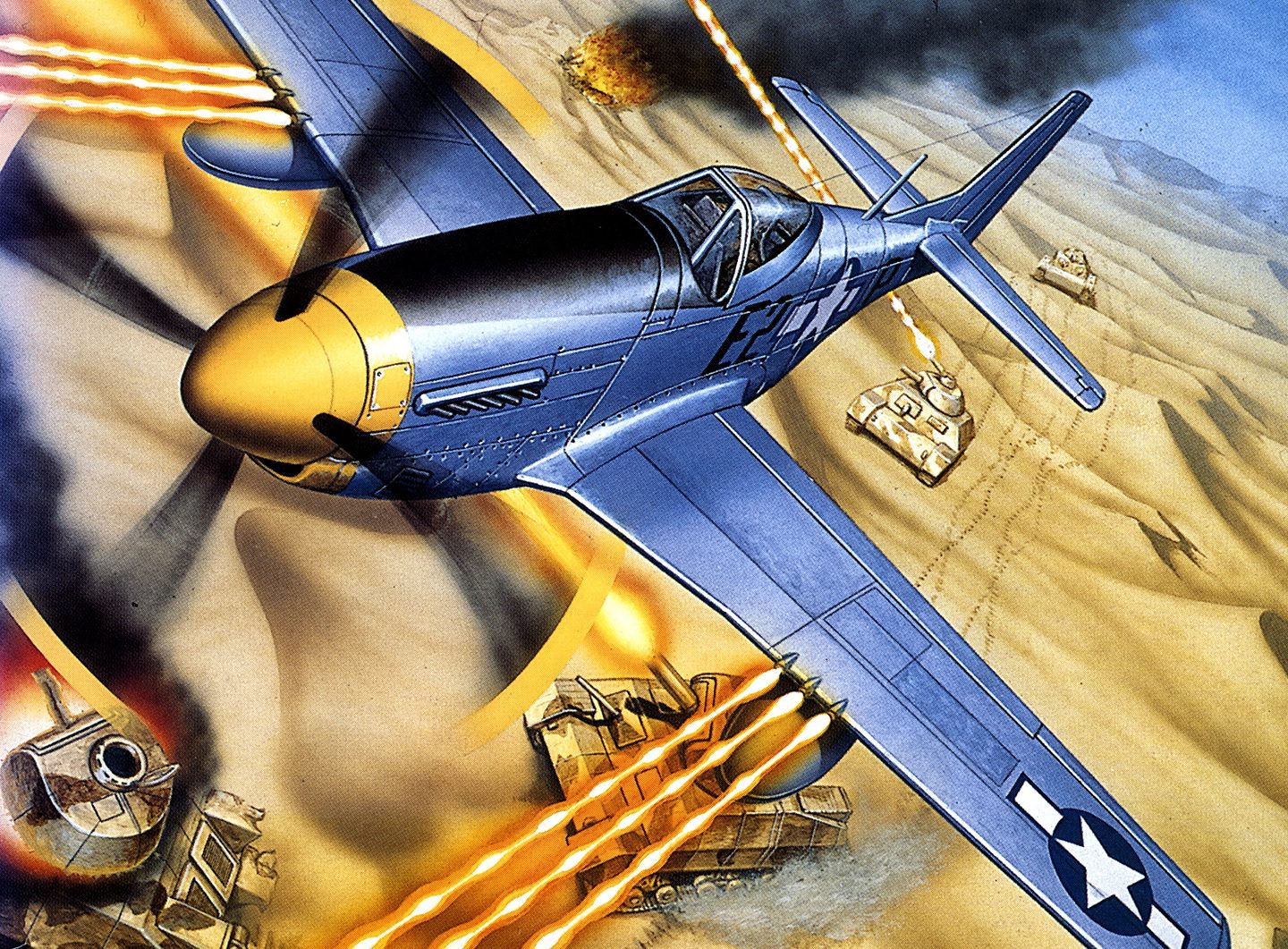 Hope you haven’t had enough of Golden Age shmups just yet, as the retro enthusiasts over at Hamster still have about a billion more to offer. This week sees the return of Taito’s alternate World War shooter USAAF Mustang, which is now available to download on PS4 and Nintendo Switch, priced at around $8.

Developed by old-school shmuppers NMK/UPL and originally hitting the arcade scene in 1990, (before making the jump to Sega Genesis as Fire Mustang), USAAF Mustang sees a North American pilot battling against both the Luftwaffe and the Imperial Japanese Air Service in an intense, button-mashing take on World War II. Players jet through various European territories, blasting waves of enemies and some particularly brutal boss battles. Oddly, unlike many examples of the genre, USAAF Mustang does not feature alternate weaponry, although power-ups can be gathered in order to increase the spread of the Mustang’s firepower.

While this arcade classic is a little on the shallow side but does feature fast-paced action and neat visuals, still enjoyable to the modern eye. Ultimately, however, there are many, similar shmups available and, aside from its intriguing premise, USAAF Mustang is fairly by the numbers. You can check out the action in the video below, courtesy of YouTuber World of Longplays.