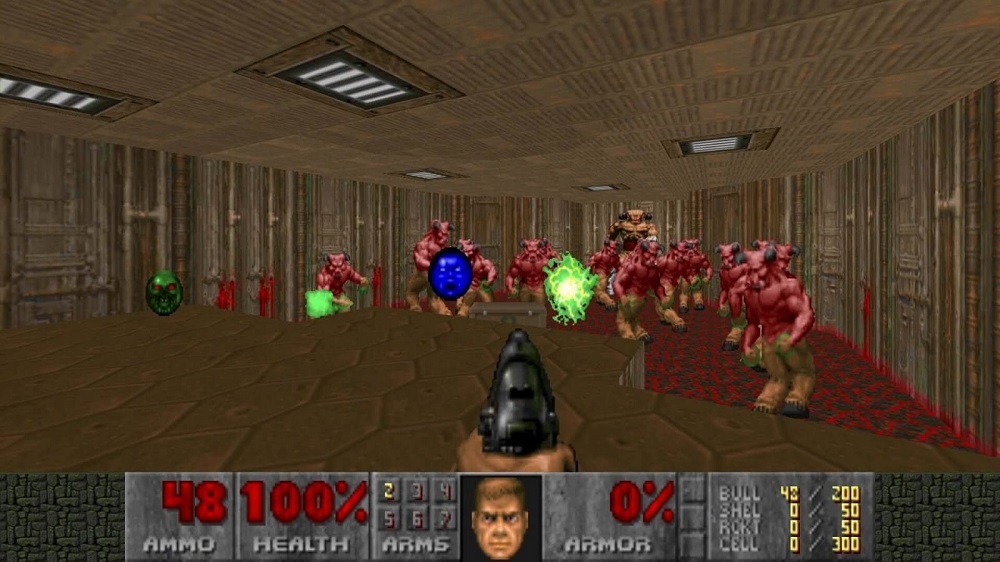 How a gory legend came to pass

As reported by Deadline, the USA Network is developing a show based on the 2003 book Masters of Doom, which tells the story of how John Romero and John Carmack came together to create one of the single most influential video games of all-time.

Produced by James and Dave Franco’s Ramona Productions – the team behind the movie adaptation of The Disaster Artist – Masters of Doom will tell the story of how two bedroom coders formed id Software and popularised the entire first-person shooter genre with one exciting, but highly controversial, video game. This success would ultimately lead to an uncomfortable parting of the ways.

The show will be written by Tim Bissell, who has scribed video games in the Gears of War, Uncharted and Battlefield franchises. The Masters of Doom TV adaptation is part of the USA Network’s upcoming thematic season, which will look at various Americans who succeeded in making it big within their chosen industries.

Masters of Doom is expected to air in USA Network’s 2019 pilot cycle.