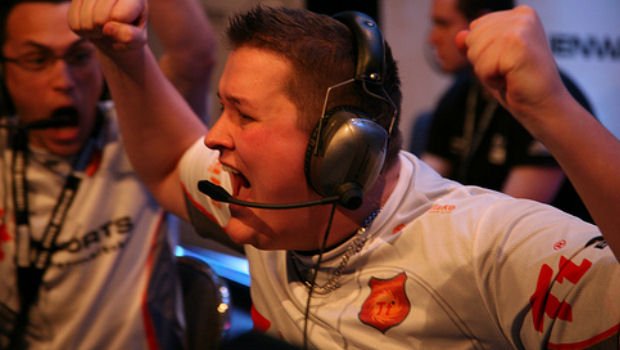 One giant leap for eSports

The steady and continual rise of eSports in America just got quite a hefty endorsement from the United States government. League of Legends players are now recognized as professional athletes for the purpose of obtaining visas to travel to the U.S. to play.

Riot Games fought the good fight, and it took a long time. Riot’s eSports manager Nick Allen told GameSpot that “This was a lengthy process; we had a lot of people fighting for this. It wasn’t something that happened overnight.” Allen elaborated that it took multiple attempts before Riot was able to provide enough evidence to convince the government that League of Legends is a legitimate sport.

Persistence paid off though, as Riot attained this monumental achievement for eSports. Now that the dam’s cracked, the potential for it to break entirely is a very real possibility. It might not be long before we see the same courtesy extended across all competitive videogames.