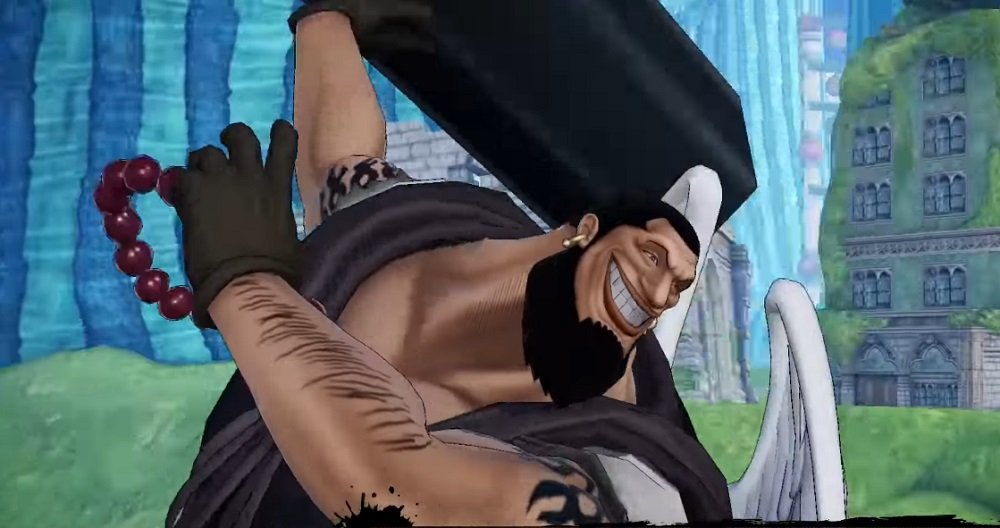 In the video, the mad monk decimates armies of hapless enemies thanks to his bizarre weapon of choice, a gigantic solid stone pillar. As if he wasn’t already huge enough, the perpetually grinning loon then succeeds in almost doubling his muscle-mass, before crushing the few remaining fools with his mighty fists. They don’t call ’em the “Worst Generation” for nothing.

Urouge is the third and final member of One Piece: Pirate Warriors 4‘s Character Pass 3, which compiles Urouge with previously revealed characters X Drake and Killer. The new DLC will arrive on all platforms on September 24, adding even more characters to Pirate Warriors 4‘s impressive 50+ roster of heroes and villains.