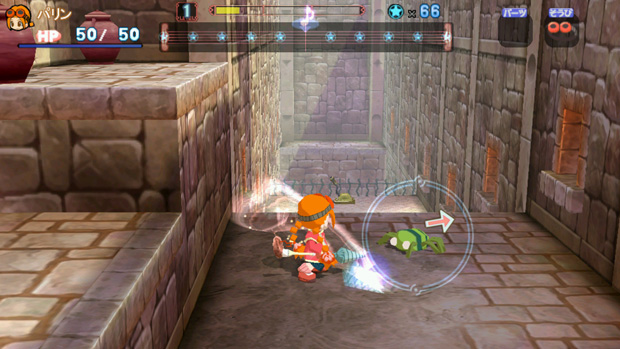 Not a fan of this approach

Nihon Falcom’s Gurumin: A Monstrous Adventure originally released on PC in Japan, but most of us will know about this action-RPG for its PlayStation Portable version. Years later, publisher Mastiff is bringing it to PC here too, by way of Steam Greenlight, and it’s pulling that not-so-great tactic some Greenlight titles use to gain extra support:

“Vote ‘YES,’ join the Gurumin Group, and tell us you voted Yes. Once Gurumin: A Monstrous Adventure is greenlighted and ready for release you’ll get a free copy, together with our thanks. Simple as that.”

Not a new practice by any means, but the thing that gets me here is Gurumin shouldn’t need to resort to handing out freebies to get through Greenlight. It’s overkill. That gripe aside, it’ll be nice to have another game like this on Steam.