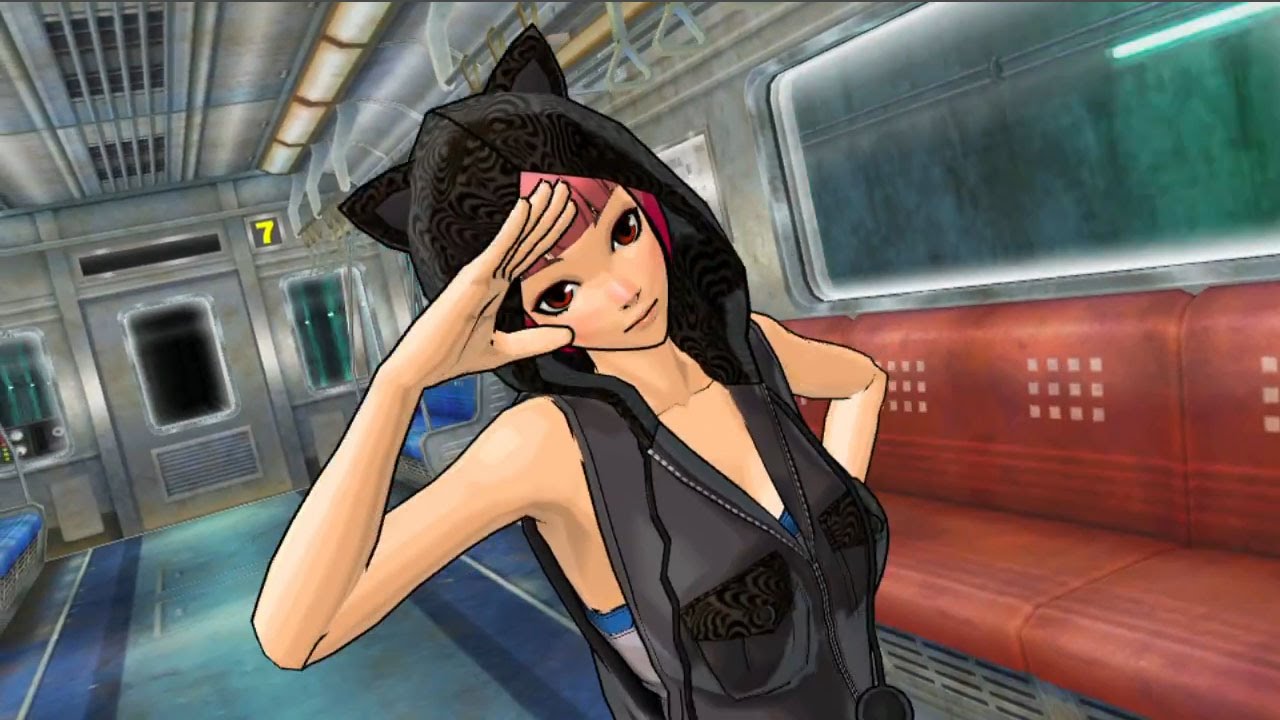 Uppers, an action game from the makers of the Senran Kagura series, is on my radar. It’s set to debut this year in Japan on the Vita, and involves a collective of outlaws on a giant island, beating the snot out of each other.

You can get a full for what they’re going for in the below pair of clips, which showcase environmental objects and tag-team supers. One of the game’s core mechanics is a cheer meter that lights up the better you do, with actual cheerleaders on the scene to power you up. Given how reliable the Kagura games usually are, it might be worth a shot if it ever gets localized.