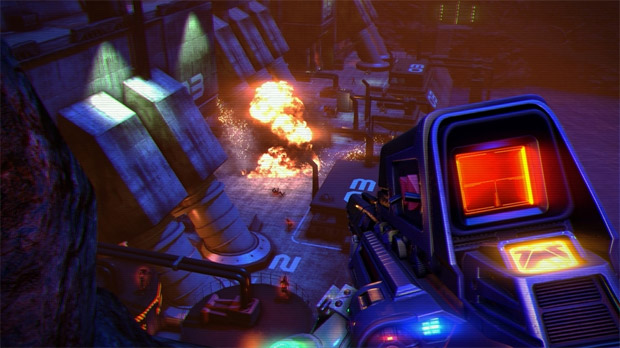 Can this game just come out already?

Although the leaked footage of Ubisoft’s absurd(ly great-looking) standalone game Far Cry 3: Blood Dragon has been removed, it’s too late; we’ve seen everything. One has to wonder, however, where the leak originated from. It appears to be the result of a uPlay workaround which Russian hackers have used to freely download games from Ubisoft’s servers.

According to Gameranx, these individuals were able to trick the uPlay executable into assigning them ownership of titles they had not paid for, allowing them to directly download and play games offline. This method was reportedly used for Blood Dragon, hence this week’s leak.