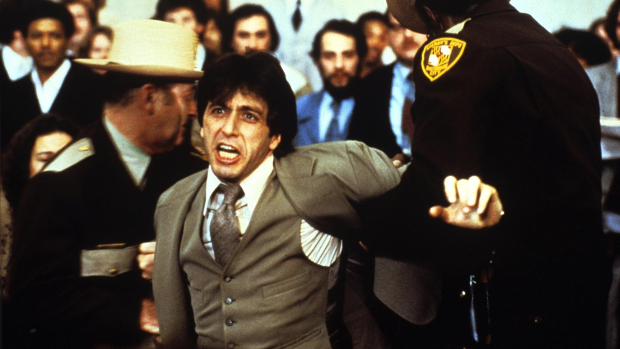 A lot of people are having trouble watching dogs and it seems to have to do with redeeming uPlay content. After doing so, users on PC, PlayStation 3, PlayStation 4, Xbox 360 and Xbox One have been getting stuck on the title screen while it tries to load a save.

At the same time, some people have reportedly downloaded uPlay content without catching the bug, so they’re able to watch dogs just fine. Ubisoft is aware and, “hard at work on isolating the problem to find a fix.”

Err on the side of caution and jettison uPlay out of your mind plane.