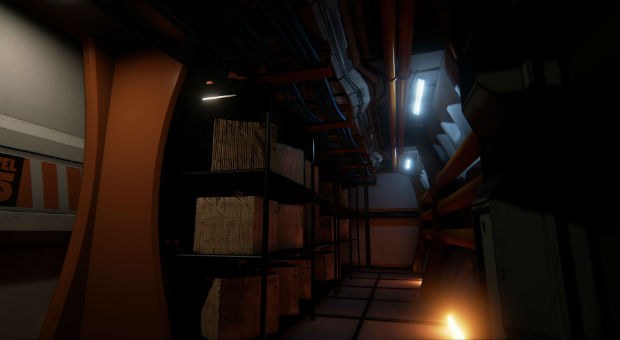 Might wanna chug an energy drink to get through the trailer

Caffeine, the Kickstarter-funded sci-fi horror adventure created with Unreal Engine 4, has been updated with a brand new trailer. It looks the same overall, corridor after dimly-lit corridor, but with Oculus Rift support and the right narrative, it could be an intriguing exercise in survival horror. I hope.

If you’ve been following the game since its Kickstarter debut, it hasn’t been funded yet, but it’s sitting at $2,433 AUD of its $70,000 goal. It’s got until June 19 to raise its extra capital, so if Caffeine looks like its your thing, you might want to get to backing it.