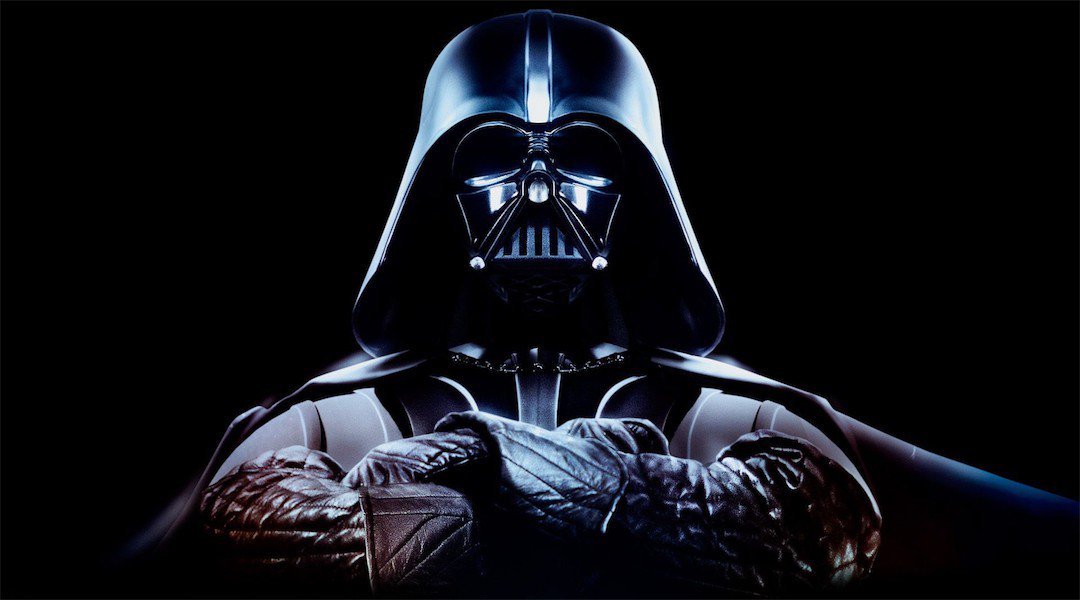 [Update: EA has officially responded to the pricing structure and has decided to backpedal. You can read the changes over here.]

EA and DICE caught some flak over the ludicrous loot boxes in the beta for Star Wars Battlefront II, but the last we heard, everything was going to be revised. I guess the only logical outcome we should have expected was that EA was going to fleece us even harder, as some users have found out just how far EA is willing to go to make microtransactions work.

If you’re an Origin or EA Access subscriber, then you were given early access to a 10 hour trial of the full game this past weekend. This trial allowed you to get a head start on leveling up and getting acquainted with the game prior to its launch this Friday. It also let people take a closer look at how the class progression system got tweaked.

For starters, all heroes and villains are locked from the start. Not even the first Battlefront did this, but you do not start the game with characters like Darth Vader or Luke Skywalker; they all must be unlocked by playing the game. Okay, I can live with that. How much time are we looking at to get them?

According to this Reddit thread, the total grind is around 40 hours per character. No, that was not a typo where I meant to type four hours; EA and DICE have tweaked the character progression system away from points earned per match to something based on playtime. A spreadsheet that details the breakdown of points per hour also comes up with the statement that, “It is currently 11.4X more efficient with your time to spend money in EA Battlefront II, rather than play it.”

To further complicate matters, EA actually took to that thread to respond to the outcome. The official stance: “The intent is to provide players with a sense of pride and accomplishment for unlocking different heroes. We selected initial values based upon data from the Open Beta and other adjustments made to milestone rewards before launch. Among other things, we’re looking at average per-player credit earn rates on a daily basis, and we’ll be making constant adjustments to ensure that players have challenges that are compelling, rewarding, and of course attainable via gameplay.”

This isn’t an isolated incident, either. EA responded on another thread (the amazingly titled “Seriously? I paid $80 to have Vader locked?“) and the answer was basically the same thing. Apparently requiring a 40 hour grind is what is now known as “a sense of pride and accomplishment.” I can almost get behind the decision to lock every hero away, since I know I would just stick with one the whole time, but how did anyone with a human soul come up with 40 hours as an acceptable time frame? The only answer I can reasonably see is microtransactions. EA and DICE want us to spend more money since there isn’t a paid season pass this time around.

At least we’ll still be getting a single-player campaign and DICE can always tweak this system into something with respect for human life based on feedback, but those first few weeks are going to be a hell of a grind.

It Takes 40 hours to Unlock a Hero. Spreadsheet and Galactic Assault Statistics [Reddit]