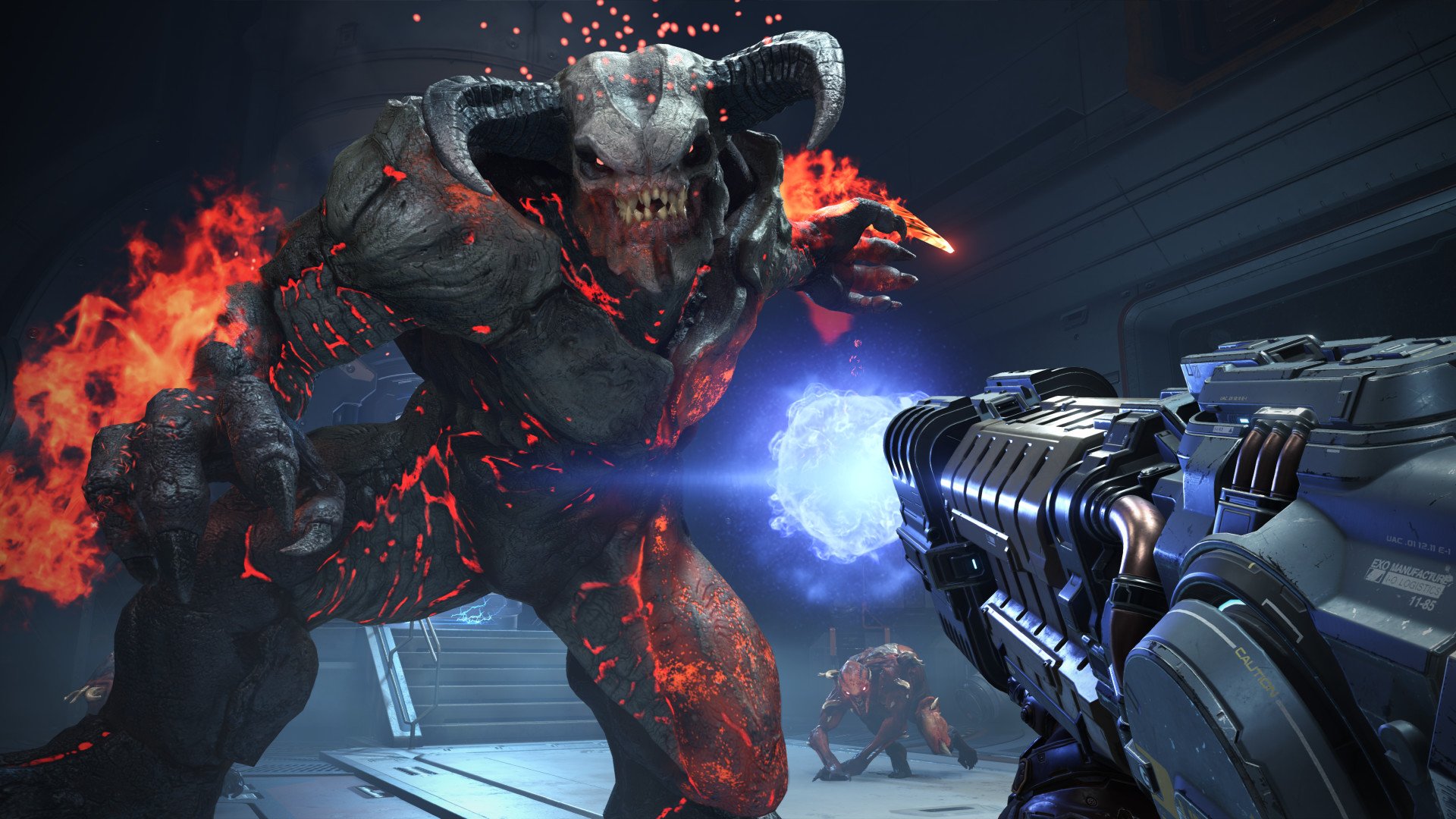 [Update: Bethesda pulled these specs from the Steam page over the weekend, and then posted updated requirements on its own site. The new specs are almost the exact same, just slightly different here and there. There’s also a new list of settings for “Ultra-Nightmare,” which is 4K at 60fps or 1440p at 120fps. All the new settings have been swapped out below.]

Anyone who plans to rip and tear through Doom Eternal on PC on March 20 might want to make sure they’re packing enough firepower.

Bethesda has updated the Doom Eternal Steam page to include PC specs, and they’re kind of heavy-hitting. Getting the game running at minimum settings (1080p resolution, 60 frames per second, low quality) takes a GTX 1060. There’s probably some wiggle room for turning those settings down even further, but plenty of 1060 owners won’t be ready to accept that their GPU is in lowest settings territory quite yet.

Getting Doom Eternal to look tip-top will (obviously) require even more punch. It doesn’t go so far as to suggest needing a RTX 2080Ti, but a GTX 1080 or RTX 2060 is listed for hitting the recommended settings (1440p resolution, 60 frames per second, high quality). That’s pretty beefy! Here are the recommended specs:

Recently, id Software revealed that the revamped id Tech 7 engine can get Doom Eternal running at 1000 frames per second. The world isn’t ready for those recommended specs.