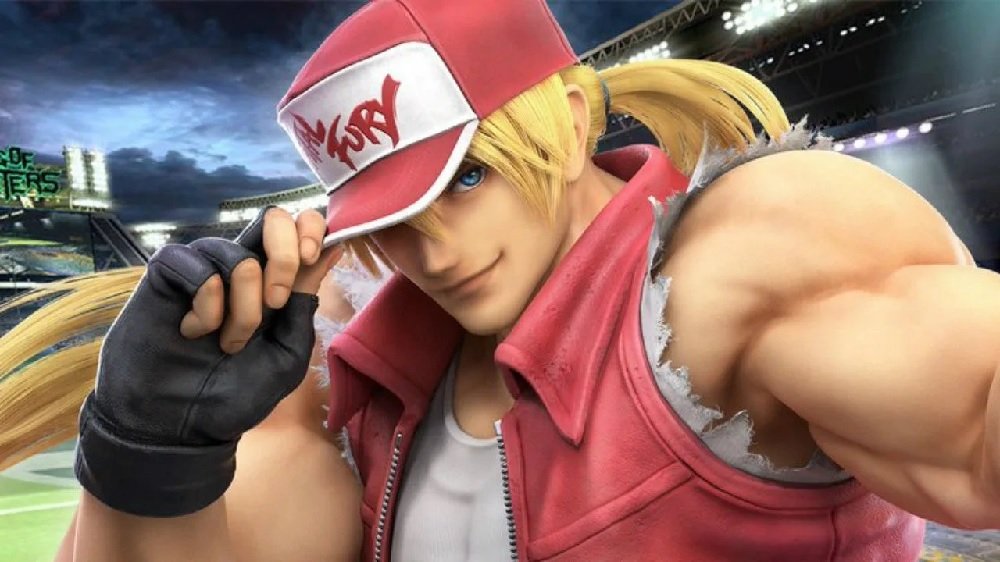 [Update: The Terry Bogard Smash Bros. Ultimate showcase is about to start. You can check out the action at the YouTube embed at the foot of this article. BUSTAH WULF!]

Nintendo has announced it will be holding a special live stream tomorrow, November 6, to show off the next DLC fighter for Super Smash Bros. Ultimate, Terry Bogard.

The 45-minute stream will be hosted by Smash Bros. Ultimate director Masahiro Sakurai, and will feature the Fatal Fury poster boy as he takes his first-ever step into the Smash Bros. universe, no doubt preparing to throw a few Power Waves and Rising Tackles in harm’s way.

Terry will be the fourth DLC character to arrive in Smash Bros. Ultimate since it’s release almost one year ago. Nintendo were quick to clarify that there will be no reveals on tomorrow’s stream concerning further DLC characters. But if you want to see what bad boy Bogard is bringing to the party, then be sure to tune in at a bleary-eyed 05:00 PT / 08:00 ET / 14:00 BST on Nintendo’s official YouTube.