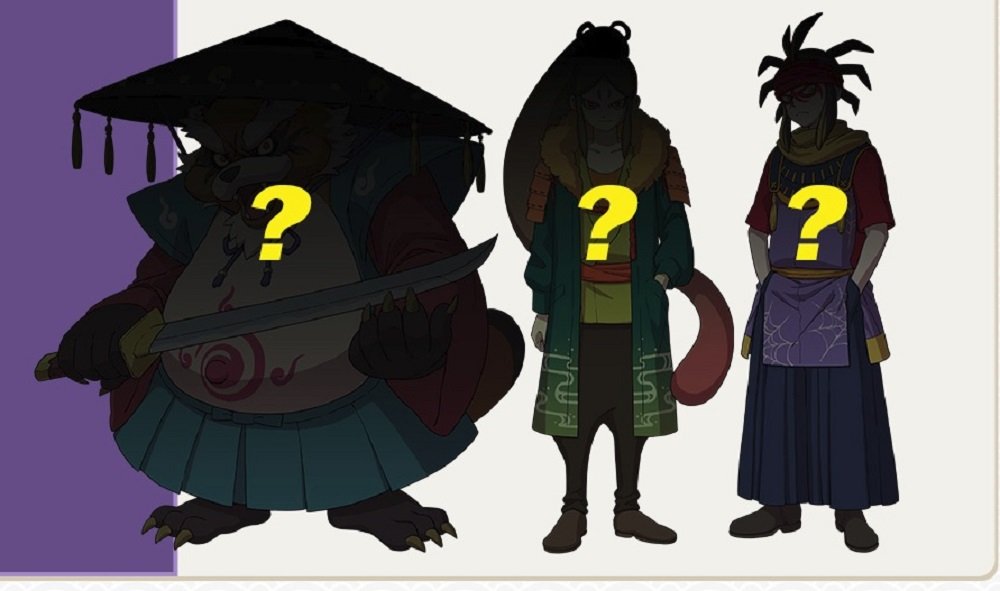 [Update: Oh, Level-5 confirmed it’s actually coming west today at Anime Expo! Literally no info is available on timing or much at all really, outside of the fact that it will have an English dub, and bits and pieces will require context from films that have not been localized (no films outside of the first have made it outside of Japan officially, though that may change).]

Yo-Kai Watch 4 has arrived on Switch in Japan after several delays, and now it’s the only mainline Yo-Kai Watch game that hasn’t been released in the west. Given the waning popularity of the 3DS and the insane reach of the Switch the timing couldn’t be more perfect, as an eventual localization will make a much bigger splash on the latter system.

Of course we still don’t know when that’s happening, but Level-5 has already announced their post-launch DLC plans for Japan. Yo-Kai Watch 4 is getting several DLC updates, and as detailed on the official site some is free and some is paid: the latter of which is a rarity for the series (and creature capture games in general).

In early July the first free patch will arrive, followed by a free patch in August with a new map, a superboss, and more Yo-Kai. Later this year paid DLC comes, including multiplayer that allows you to “fight alongside friends and family,” as well as more Yo-Kai and “other various updates.”

Note that the localization of Yo-Kai Watch 4 is not a gimme like it was in the past when the series was printing money, as the Switch iteration only pushed roughly 150,000 copies when it debuted in Japan: the lowest number yet for the franchise. Right now Level-5 is sort of getting back to basics with the series, trying to recapture the magic it once had when it peddled sold out watch toys and the advertising power eclipsed Pokemon‘s reach.