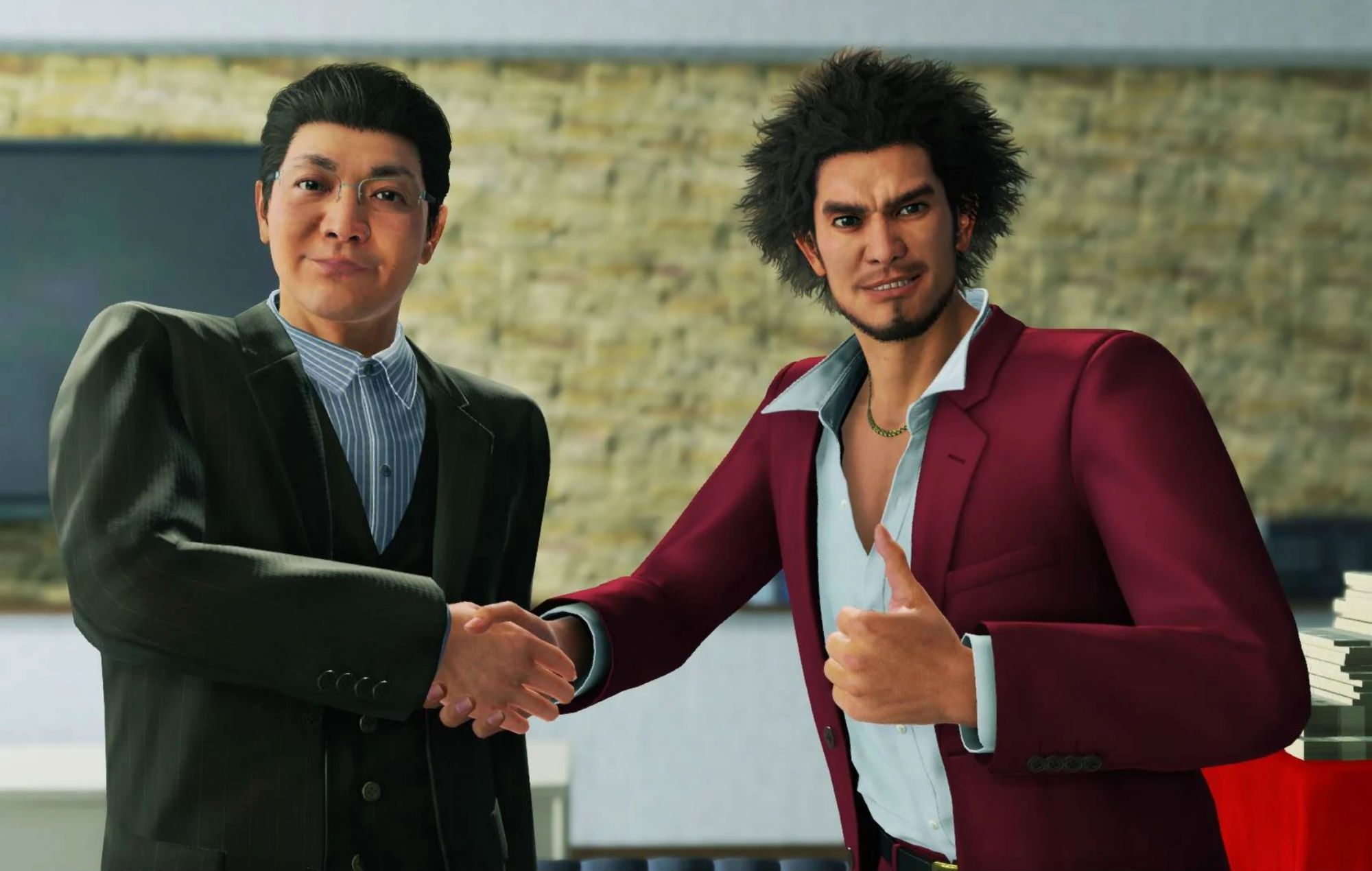 [Update: Sega has confirmed that Yakuza: Like a Dragon will launch on November 10 on Xbox Series X/S. It also slyly hints that “release information on all platforms (read: PS5) in the coming weeks.” We might have a timeline for Sony’s big PS5 date/price reveal, if not sooner.]

We are about to enter new territory when it comes to the Yakuza series, and we’re all going to be doing it together: On November 13.

Today, Sega has announced that Yakuza: Like a Dragon will be available on PC, Xbox One and PS4 on that very date, with vague promises of when the next-generation versions will hit. Sega has clarified, and say it with me now, that the Xbox Series X edition will be available “on day one of its release,” with the PS5 port coming “at a later date.”

Sega is celebrating the news with a trailer titled “How Will You Rise,” which showcases more RPG elements of the game and our hero Ichiban Kasuga. This is a very rapid-fire clip, showcasing “20+ unique jobs” and some of the wackier elements of Like a Dragon in just under two minutes.

It’s entirely possible that the Xbox Series X is actually out on November 13, and “day one of its release” is just third party PR talk for “Microsoft is the one that gets to announce its console release date.”