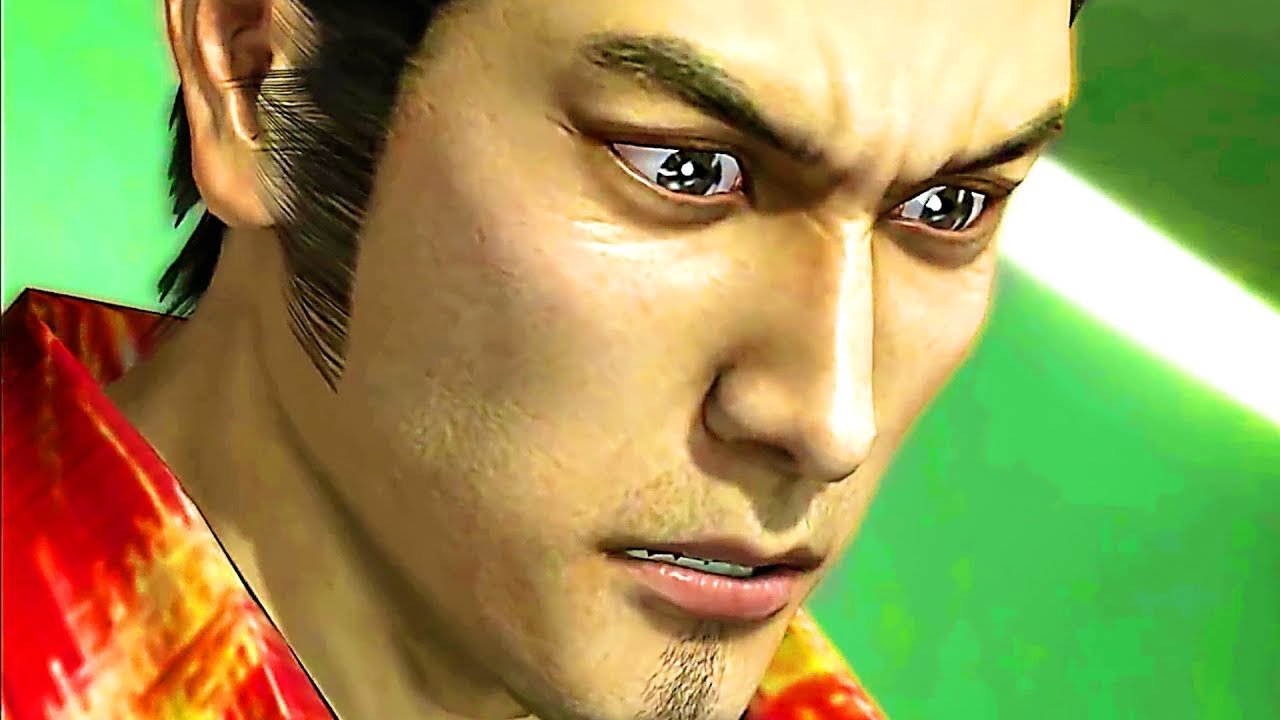 [Update: With the fervor from the announcement quelled a bit, we now have concrete details about these remasters. According to Yakuza localization lead Jon Riesenbach, the games will be available under the “Yakuza Remastered Collection” banner on the PSN. For $60, you’ll get all three titles with 3 available today, 4 coming October 29, and 5 releasing on February 11, 2020.

If you’d rather wait for a physical collection (!), a disc will be releasing alongside Yakuza 5 in February for $60. To sweeten the deal a bit, the physical bundle will include a PS3 case of Yakuza 5 to put on your shelf and complete your collection. As for the remasters themselves, they will run at 1080p, 60 FPS, have all cut content restored, and include substory markers on the in-game radar.]

During Sega’s Gamescom stream this morning, it was confirmed that the Yakuza PS4 remasters will be heading west after all. The trio of titles, which contains Yakuza 3, 4, and 5, will be making their way to western PS4s and allow everyone to play the entire series on a single console. In an even better move, Yakuza 3 is available immediately on the PSN.

As the details are currently breaking, I’m not sure if any release windows have been confirmed for 4 or 5. In fact, the Sony website hasn’t even updated Yakuza 3 yet, so I can’t confirm a price. The PSN servers likely need to update, so if you can’t spot it just yet, check back in a few hours.