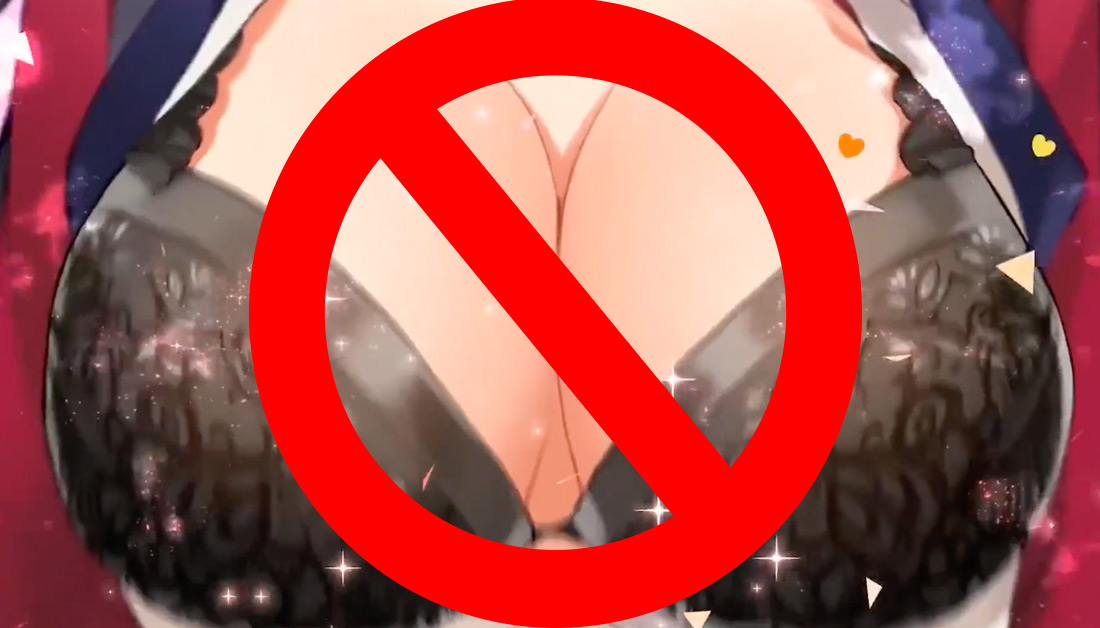 Another game gets the ban hammer

[Update: PQube responded to our request for comment with the following statement:

Regarding the situation with Omega Labyrinth Z in Australia, we’re not really surprised, unfortunately. Australia has always been one of the more conservative territories and we knew it was a distinct possibility due to the contents of the game.

We’ll always try to get games through classification regardless of the possibility of it being denied, as we feel that everyone should have the right and the access to play the games they want to play. It is our opinion that disliking the content in a piece of entertainment or art, and voicing that dislike, is totally fine and even encouraged, but denying that work the right to exist in a market based on personal opinions and prejudices, is something we strongly disagree with.

Sadly, this is not the first game of that type that we’ve had similar issues with. It’s quite unfortunate and we feel for the gamers in Australia who were interested in this title, however, we will have to accept and respect the decision of the Australian Classification Board.

Something tells me, given the games PQube chooses to localize, this won’t be the last time this statement is sent out.]

I’m starting to think Australia — arguably one of the sexier countries in the world — is really ashamed of its body. The island nation best known for Crocodile Dundee, Hugh Jackman and trying to murder Amber Heard and Johnny Depp’s dogs is no stranger to banning fun, sexy Japanese games. They did it with Valkyrie Drive: Bhikkhuni, they did it with MeiQ: Labyrinth of Death and now they’re doing it to another booby game.

Omega Labyrinth Z, the upcoming soft-core dungeon crawler from Matrix Software and PQube Games, was denied classification on Nanny Island today. The reason being is… well just watch the trailer. I’m sure you can figure it out for yourself.

(a) as computer games that “depict, express or otherwise deal with matters of sex, drug misuse or addiction, crime, cruelty, violence or revolting or abhorrent phenomena in such a way that they offend against the standards of morality, decency and propriety generally accepted by reasonable adults to the extent that they should not be classified,” and (b) “describe or depict in a way that is likely to cause offence to a reasonable adult, a person who is, or appears to be, a child under 18 (whether the person is engaged in sexual activity or not).

We have reached out to PQube Games for comment and will update this story should the publisher reply or if the Australian Classification Board suddenly decides to stop being such goddamn prudes.