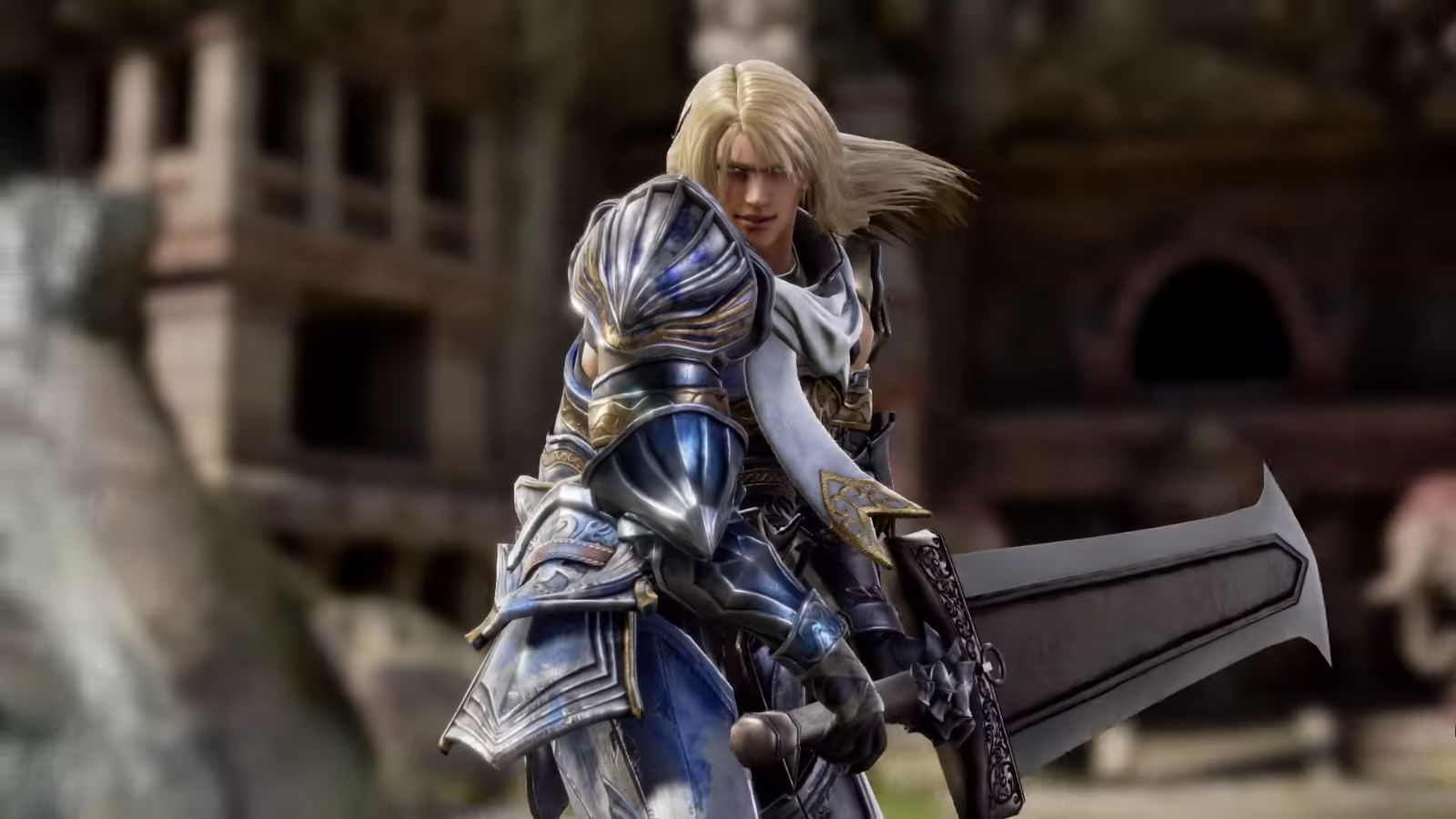 [Update: Wow I did not expect this turnout! I’ve placed a poll below with several of the most popular answers to settle this (out of Smash) once and for all.]

I have some really fond memories of Soulcalibur, starting from the very first game the day it launched on Dreamcast. My friend had a lot of ridiculous names for its cast members, including “Butterknives” Taki and “Mitsubishi” Mitsurugi. Okay so they weren’t comedy gold but the fact remains I have conversations about Soulcalibur tech burned in my mind from 20 years ago, a testament to its staying power: oh, and I also totally remember my first and last SoulCalibur II tournament run, when I got crushed by a pro Cervantes player in the semi-finals.

As the series dropped some of the great campaign-style modes and started focusing more and more on gimmick characters my interest waxed and waned along with many others, but so far Soulcalibur VI is really getting me jazzed up to get back into this one great universe. The addition of Nightmare and Siegfried, my personal favorite duo, raises my spirits a bit.

It’s unusual for me to gravitate toward a slower playing style but SoulCalibur has so much style that practically any character is worth playing for me. The different stances for the aforementioned pair just looked cool to use, and allowed for some of the trickier plays in the series.

I’m sure you all have a favorite though, which may or may not include the newly revealed Maxi. Share away!