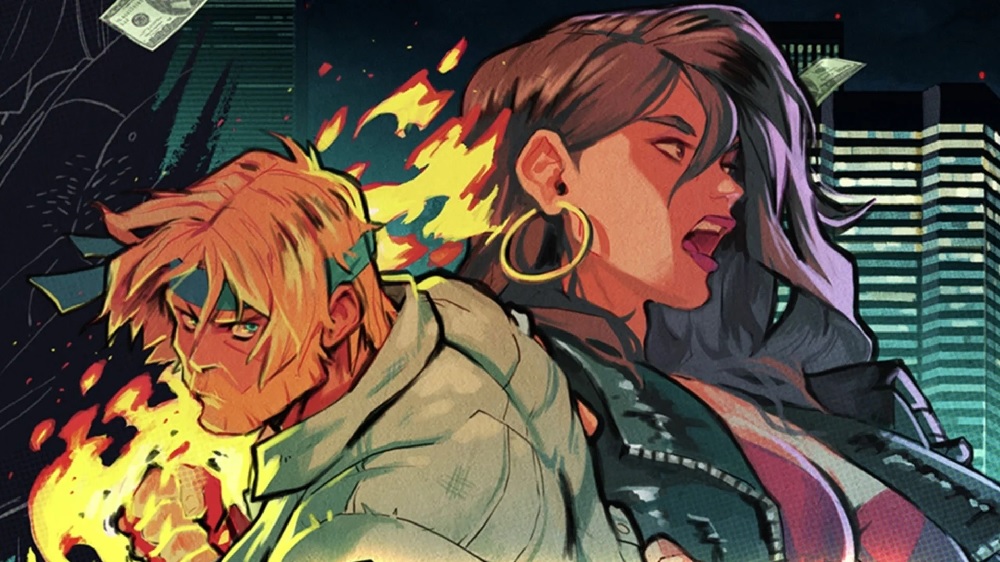 Spin the Wheel, Make the Deal

[Update: The winning title is Control, with about 40% of the votes, Uncharted: The Lost Legacy came in a strong second. Thanks to everyone who voted! We’ll do this again soon, and don’t worry, the runners-up will get their day!]

Friends, I’m not sure if I played anything this week. That’s pretty wild, but I did have a lot to be getting on with, both on-site and in the weird technicolour mess that is my real life. I dropped into a few regulars – Street Fighter V, Streets of Rage 4, Rainbow Six Siege, etc – but I think I need to start something completely new, something that I can bash through in a week that will stand far and away from my usual haunts.

And that’s where you come in. For the first time in this article’s short history, I wanna ask all of you which of these “currently installed but never touched” PS4 games you think I should play next week. At the end of today, I’ll see which title got the most votes, and will jump straight into said game within the next day or two. Yes – this weekend – YOU can control my life… or at least one really minor aspect of it. Be gentle with me.

Oh, and once you’ve voted, be sure to visit the comments below and let us know what you’ve been hitting this past week. Maybe you’re grinding Marvel’s Avengers, or maybe you’re literally grinding Tony Hawk’s Pro Skater 1 & 2. Are you out on the links in PGA 2K21, or out on the gridiron in Madden 21? Whatever it is that you’re playing, old or new, fill us in on the action!