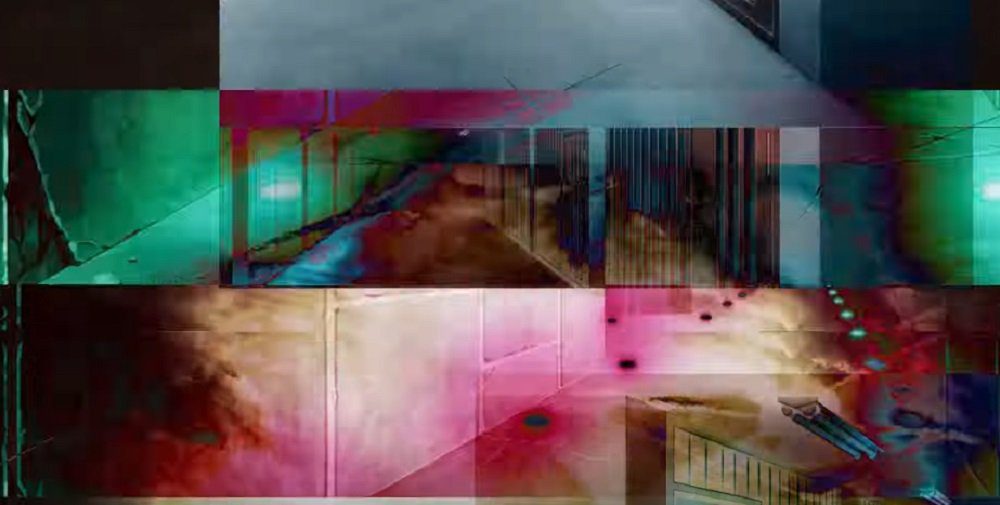 One more ride on the merry-go-round

[Update: NIS has added a second, equally bizarre video featuring a pair of plush-headed weirdos and what appears to be a stack of dead bodies. The plot thickens, though the iconography is business as usual for NIS and its catalogue of dark Japanese releases.]

Always fans of a good mystery, the scamps at Nippon Ichi Software (NIS) are at it again, with the appearance of a strange and creepy new website that is teasing a new title.

The site itself features several red hands clawing toward its central video embed. Playing the video results in some old-school fairground-style music, along with a stuttering image with what appears to be brief glimpses of a corridor of sorts. A warning about flashing images is accompanied by a button-eyed bear, who isn’t supposed to be possessed at this hour. A matching Twitter account titled “Bokumetsu” was also launched, featuring silhouettes of a large cast of characters. Curious.

Given that NIS are key publishers of some Japan’s most weird and eccentric titles, the video could be teasing an anime franchise sequel, a visual novel spin-off, or an entirely new IP. Either way, we’ll be sure to let you know when NIS finally shows its hand.

Probably something to do with school kids and alternate dimensions and death, right?