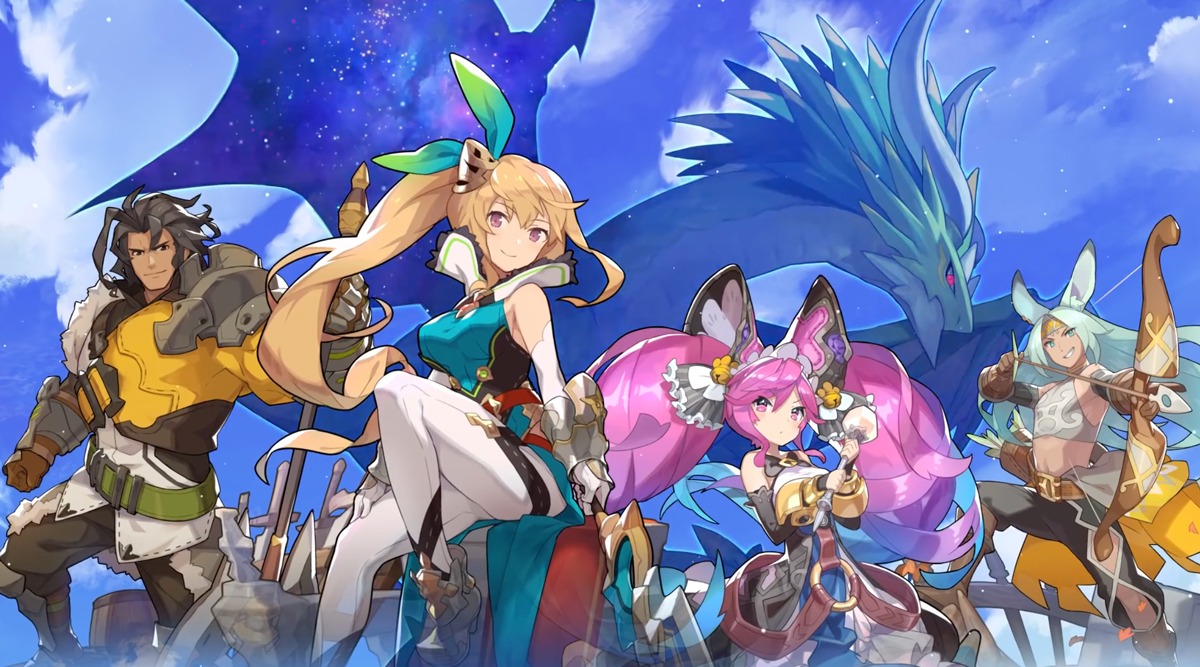 [Update: The show is over, but if you missed it you can catch it down below. It doesn’t look too bad for a gacha game, one Nintendo is referring to as “free-to-start” but we’ll have to make a final verdict after the game is released at the end of September. If you want, you can pre-register for the title right now to score some Wyrmite when it launches.]

If you don’t count the Pokémon games, and you shouldn’t, Nintendo hasn’t had the best run in the mobile space. Miitomo crashed, Super Mario Run underperformed, and since Animal Crossing: Pocket Camp added loot boxes, the experience has taken a hit. Fire Emblem Heroes continues to be the bright spot for the company, having earned an estimated $400 million worldwide.

That game is still going strong, and the sure-to-be-successful Mario Kart: World Tour is coming before the end of the fiscal year. But before that lands on smartphones, Nintendo is releasing Dragalia Lost. The game, co-developed by Cygames, is expected to launch in Japan, Hong Kong, Taiwan, Macau, and in the United States by the end of next month. If you’d to know more about the title, Nintendo is hosting a Mobile Direct tonight at 11:30 pm EST/8:30pm PST. Watch it with us and let us know if you plan on playing with it launches.